Walmart prepares to enter the metaverse


A retailer has filed several new trademark applications, indicating that it intends to produce and sell virtual goods. 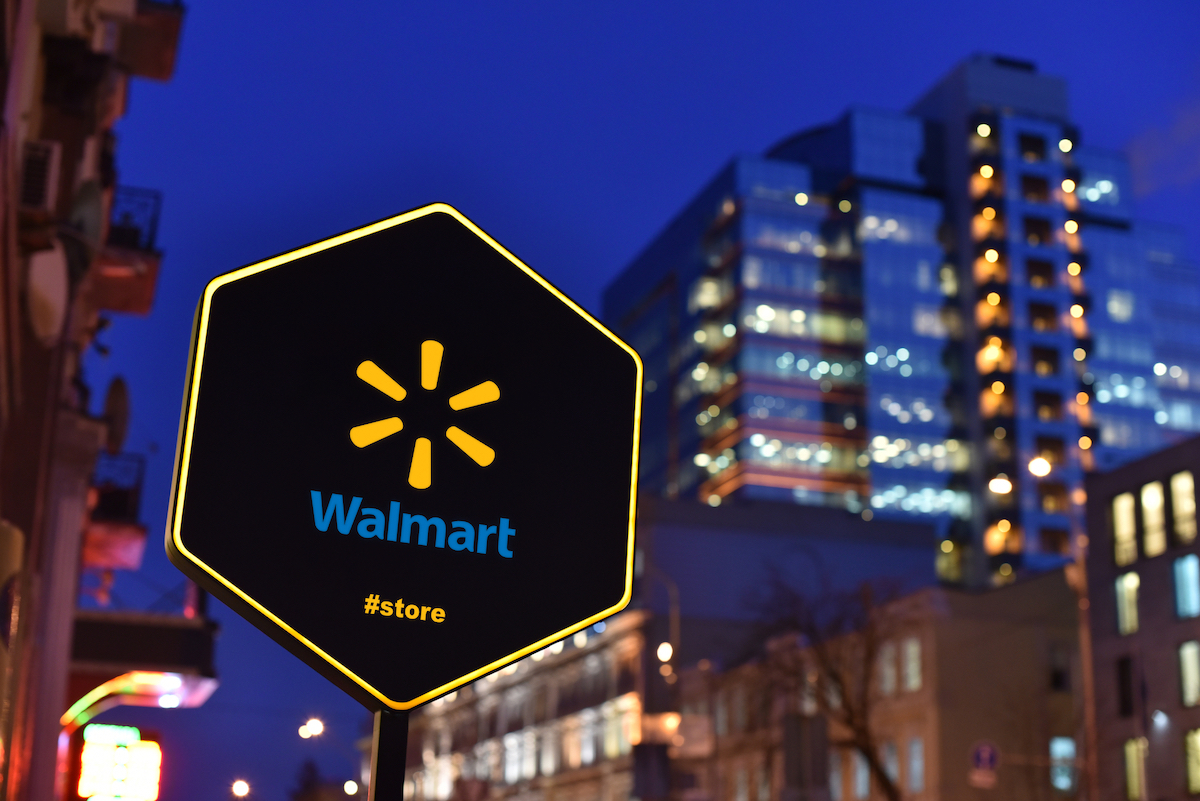 According to CNBC, the retailer filed several new trademark applications for virtual goods in late December 2021, indicating that it plans to produce and sell them. Walmart will sell digital electronics, home goods, children's products, and sporting goods, as well as offer virtual currency to customers.

Walmart filed seven separate patent applications with the U.S. Patent and Trademark Office. The company later stated that it is "continually exploring how emerging technologies can shape the future shopping experience," without confirming specific plans for launching its projects within the metaverse.

A number of major companies are eager to decide on their future in the virtual world as quickly as possible after Facebook was renamed Meta, which opened a new race beyond social media.

Nike has filed trademark applications to produce and sell virtual apparel and footwear, making it one of the most active players in this market. In addition, Nike has created a virtual Nikeland environment with Roblox and acquired virtual sneaker company RTFKT.

Gap has also recently begun manufacturing and selling its sweatshirts for NFT for a price range of $8.3 to $415. Under Armour and Adidas sold out their first token collections in December 2021. Several other brands have also applied to become part of the metaverse, including Urban Outfitters, Ralph Lauren, and Abercrombie & Fitch.