Еhe company has formed an internal arm that will be focused on building new start-ups within the company itself.

Click here to subscribe to Malls.Com's weekly email newsletter for free
While there’s no question that Amazon remains the clear leader in the world of e-commerce, retail giant Walmart continues to peck away at the lead and ensure that it’s not left too far behind. To that end, the company has made a slew of acquisitions in recent months aimed at closing the gap, and they recently unveiled a new strategy that just may help narrow it even further. As the New York Times shares, the company has formed an internal arm that will be focused on building new start-ups within the company itself.

The new venture is known as Store No. 8, and it takes its name from an early Walmart store that company founder Sam Walton would lean on to give new retail strategies a shot. In essence, the new venture will foster relationships with some entrepreneurs. Some of the key areas of focus will include autonomous vehicles, artificial intelligence, and other exciting emerging technologies. 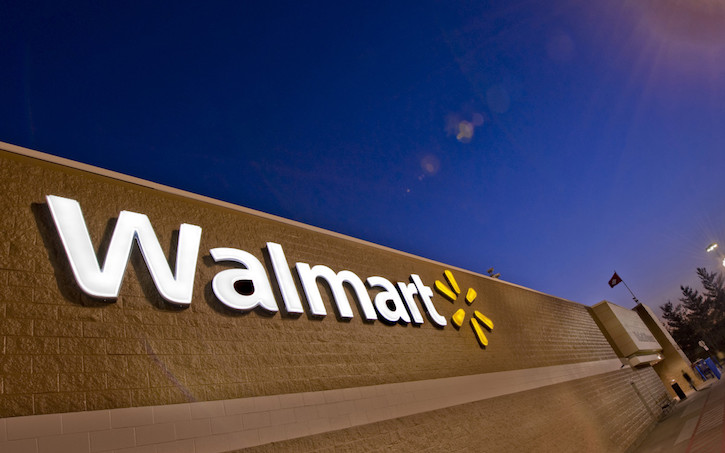 “We knew we needed to keep investing in the future of retail. We’re making sure that we make the right short-term decisions but don’t neglect the long term,” said Seth Beal, one of the principals of the new venture.

Beal is a Walmart veteran that previously served as a senior vice president for digital store operations and the global marketplace at the retail giant. Joining Beal to spearhead the new venture will be Katie Finnegan, a fund-raising and merger pro that previously served as head of corporate development at Jet. Walmart made a splash last year with its $3.3 billion acquisition of Jet, an e-commerce venture that was gaining a ton of traction in the race to catch Amazon.

“When the mother ship is ready, we’re sort of ahead of the eight ball. Our goal is to have whatever we work on integrated into the mother ship,” Finnegan said.

Other recent acquisitions by Walmart include ModCloth, a popular women’s fashion retailer, and Moosejaw, a Michigan-based purveyor focused on outdoor recreation.

These are exciting times for the retail giant, and it’s quite clear that the company is not standing still in the face of a changing retail landscape. While Walmart is better positioned in a financial sense than other retailers that are dealing with the same, it’s nonetheless a strategy worth watching and perhaps being implemented on a smaller scale by competitors. It’ll be fascinating to see what emerges from Store No.8 when all is said and done. 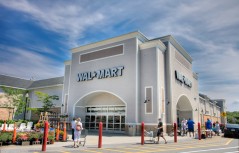