Victoria's Secret is abandoning malls and testing "stores of the future"


The iconic lingerie brand announced its intention to open three retail outlets with a new format this autumn. 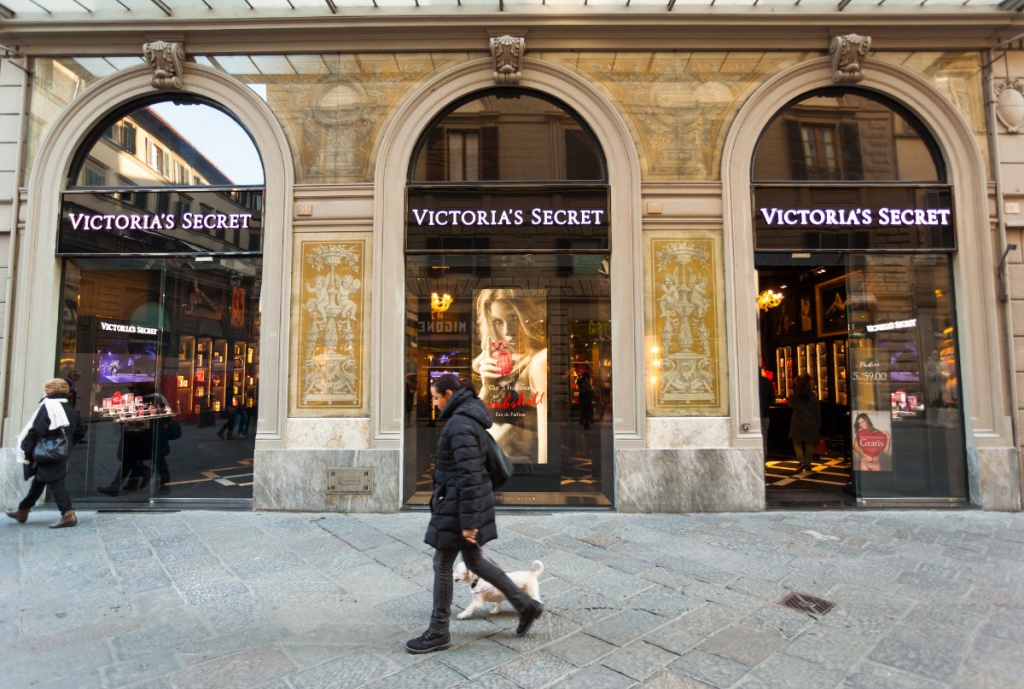 Victoria's Secret & Co.'s restructuring plans include separating the brand, which retailer L Brands own, into a separate company and opening stores positioned as brand new. It became known from a virtual presentation given to investors by the CEO of Victoria's Secret, Martin Waters. According to him, the testing of the three "stores of the future" will be held this fall.

One of the features of new outlets will be that most of them will be located outside of shopping malls. Of the three test stores, only one will be found on the territory of the mall, while the rest will be located in the busiest urban areas. It is stated that all of them will have a "modern and feminine" design, and the main emphasis will be placed on improving the quality of customer service. If the experiment goes well, in 2022, it will work another ten stores of the new format. Most of them will also be placed outside the malls.

Over the past year, Victoria's Secret has been reducing the number of stores owned by her, focusing all the attention on the most profitable, and they are planned to be restructured in the future. Stores will be made lighter; black fittings will be replaced by products in lighter shades and decorated with wood. Also, to avoid a negative image, the company will place their mannequins in standard and increase in size.

On the other hand, the new approach involves moving away from malls, which have proven to be most vulnerable during the coronavirus pandemic. According to an official statement, about 26% of the brand's stores in North America are currently located in A-rated malls, which generate the most sales per square foot. Another 37% are in B-rated malls, 13% are in C-rated malls, and the remaining 24% are in other types of properties. Some other U.S. brands are following a similar strategy.