The acquisition will help the company to improve its shopping experience. 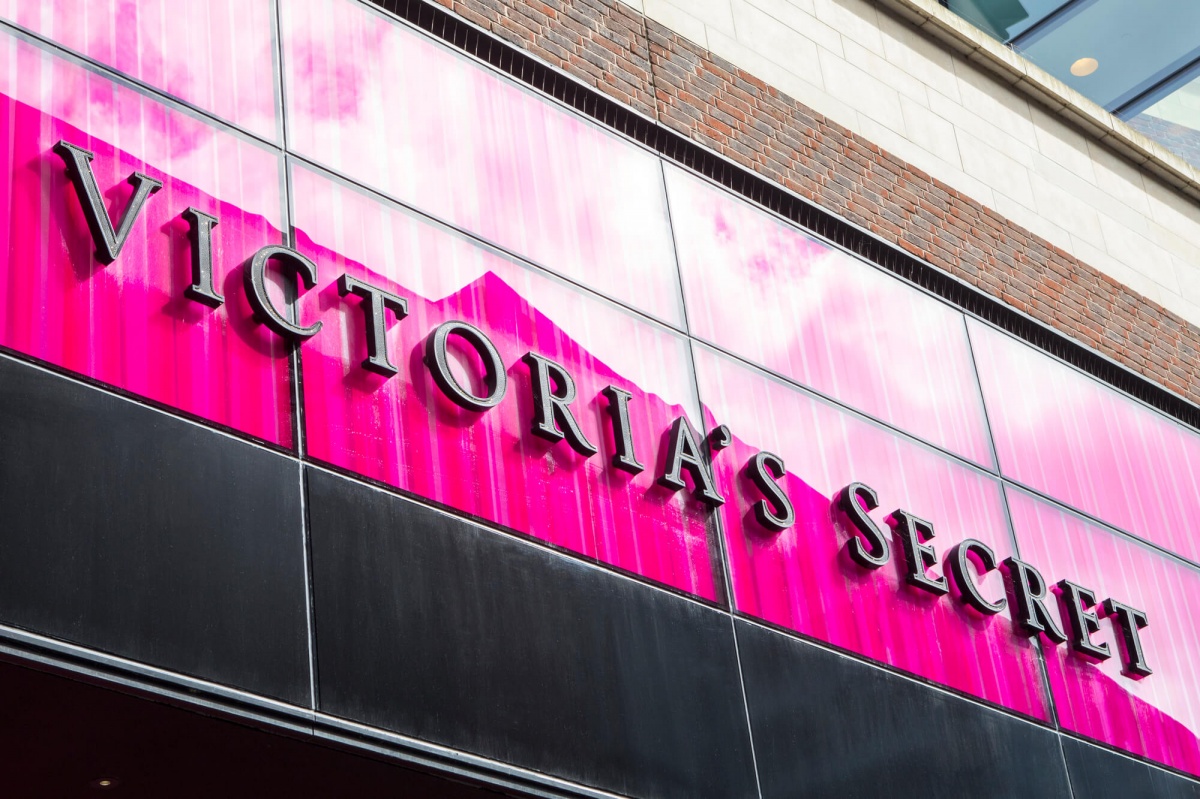 Victoria's Secret has announced the acquisition of the British brand Adore Me. The acquisition will help the company to improve its shopping experience, as well as help accelerate the modernization of the retailer's digital platform.

Adore Me, an online retailer, was founded in 2011. The company's profits at the end of the fiscal year 2021 were estimated at £207 million. Victoria's Secret predicts that after the close of the deal will be able to increase profits at the end of the following year by 250 million dollars. The company announced the plan to purchase the British brand in November. According to preliminary data, the deal could be $400 million.

At the end of 2022, Victoria's Secret operated a network of 1,350 stores with locations in 70 countries around the world. The company said the new deal "creates meaningful opportunities for sales and profit growth."

"From the outset, we viewed Adore Me as a two-in-one opportunity - a technological, digital innovator in the intimate goods category and a highly effective, growing, and profitable standalone business model," commented Victoria's Secret CEO Martin Waters.

For the last two years, Victoria's Secret has been implementing a new strategy involving the renewal of the business within five years. The company planned to grow revenues to $7.4 billion from $6.8 billion in 2021.