A steamy video of a young couple having sex in the dressing room of a Uniqlo clothing store in Sanlitun area of Beijing become extremely popular in China.

Click here to subscribe to Malls.Com's weekly email newsletter for free
Shared millions of times, the footage has prompted hordes of selfie-taking gawkers to descend on the shop and set state-run media outlets to tsk-tsking about the impropriety of it all.

The video shows mostly clothed man and woman having sex completely naked in front of the mirror of a fitting room. It’s not immediately evident where they are, but music can be heard in the background as the man whispers things such as “call me husband” and “say we’ll be together.” Then a voice on an intercom says, “Dear customers, welcome to the Uniqlo store at Sanlitun. There are no fitting rooms on the first floor. Please proceed to the second and third floor if you need to try clothes on.”

Fake H&M and Zara accounts invite shoppers to their spacious fitting rooms, memes making fun of it have sprung up all over the internet, and one guy even got a tattoo based on the video. Sanlitun Uniqlo also drawing hordes of people wanting to take selfies. 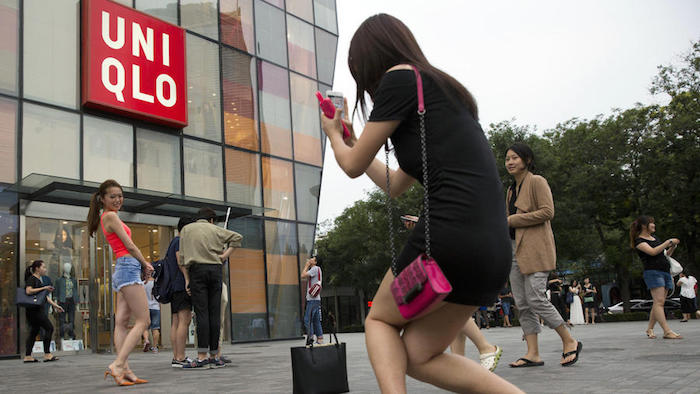 The Cyberspace Administration of China, the country’s Internet watchdog, reprimanded two of the nation’s main web portals, Sina and Tencent, for failing to stop the spread of the video, and police said they were investigating. On Sunday, Beijing police said they had arrested the couple in the video and four others.

According to Beijing TV, the police investigation is focused on two questions: first, who posted the video and second, whether the tape was a publicity stunt intended to drum up business. A brief police statement said one 19-year-old man surnamed Sun was charged with disseminating obscene material, while three others were being detained, along with the couple. 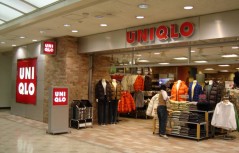 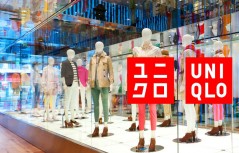