2022 was the worst year for the UK retail sector in five years. An average of 47 stores closed daily during the past year, the most since 2017. 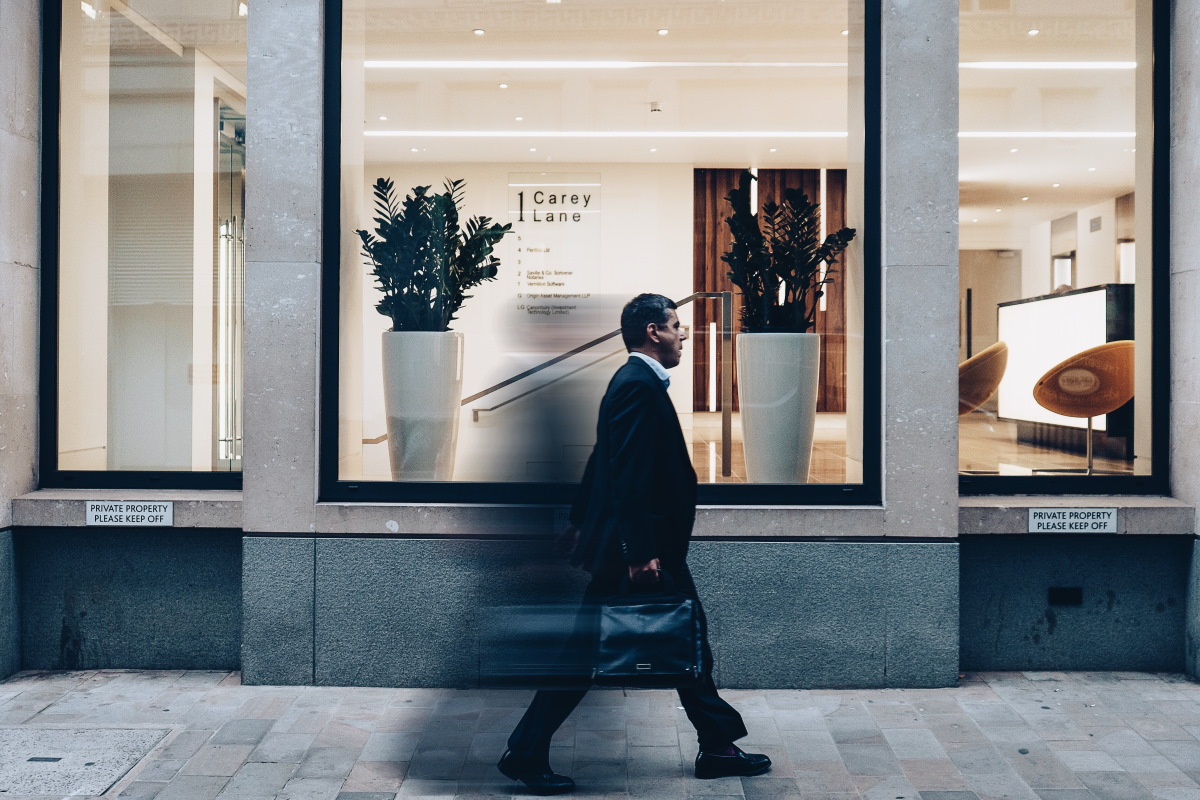 Recent research found that more than 5,500 stores have closed nationally due to poor financial performance. Another 11,600 stores ceased operations due to business optimization.

Retailers continue to struggle with rising electricity costs as well as labor costs. In addition, the industry remains under pressure because of record inflation in recent years.
A total of 17,145 stores closed in 2022. That's nearly one and a half times the number of closures the year before when the number of closures reached 11.5 outlets.

56% of the stores closed in 2022 were chains operating ten or more outlets. Many retailers did not survive last year. Others struggle financially, including Joules, McColl's, and TM Lewin.

At the same time, the main reason for closures to date is not bankruptcy but the rationalization of retailers' businesses. Experts agree that the mass closing of stores will continue in 2023, which also can be very difficult for companies.

At the end of 2022, the retail trade cut more than 150 thousand jobs, which is 45 thousand more than the year before. Given the ongoing problems in the market, analysts believe current rents need to be revised. Retailers and landlords will have to pay a combined £1.1bn over four months to cover the cost of empty stores.