The newest shopping center in Tyler, "The Village at Cumberland Park" is making good progress, with some stores already open for trade.

Click here to subscribe to Malls.Com's weekly email newsletter for free
During the next month, stores such as Joann, Petco and TJ Maxx will be opening their doors.

The VP of Development, Matt Wilson, stated that they are expecting it to be the biggest sales generator in the city and possibly the largest in East Texas.


Gordmans, which sells everything from home décor to apparel, opened its first Texan store on Thursday morning.  The store manager, Cindy Spink, said the choice to open in Tyler was made because of the growth in the community.
Other businesses to be placed in the center include DSW, Abuelos and Old Navy.  It is hoped that at some point, local businesses will form part of the tenant list. 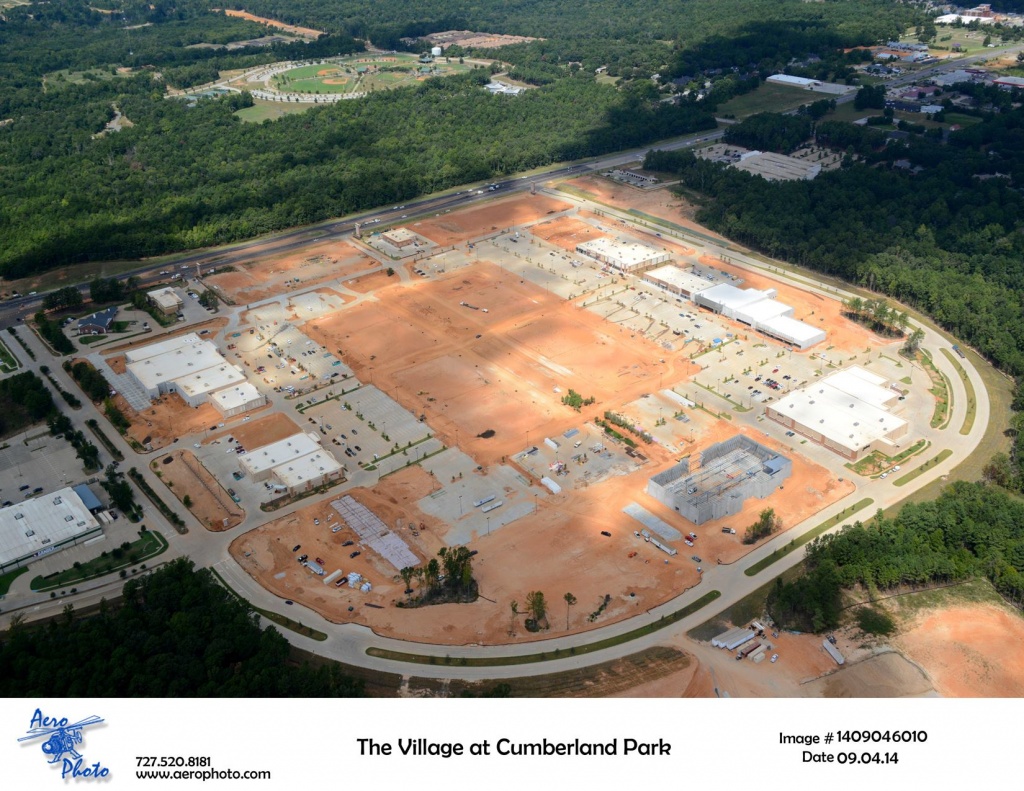 There will ultimately be sufficient room for more than 100 stores. Everything will be strategically placed and will offer shoppers everything they require, eliminating the need to go elsewhere.

The center is situated at Loop 49 and South Broadway Avenue.