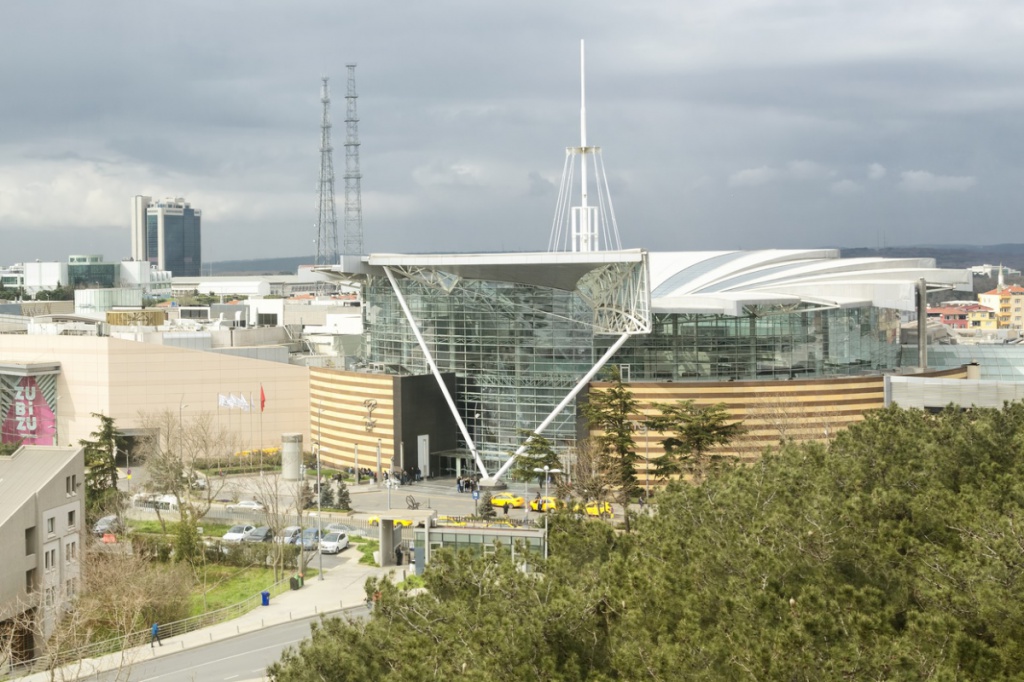 A major deal is being prepared in the Turkish retail real estate market. Qatar’s wealth fund has reached an agreement to purchase İstinye Park Shopping and Entertainment Center, one of the largest malls in Istanbul, Turkey. The total area of the complex, developed in 2007, is about 1 million square meters.

The deal worth $1 billion will be announced in the coming days. The seller of the shopping complex is a 56-year-old Turkish billionaire Ferit Sahenk.

Earlier it became known that controlling conglomerate Doguş Holding Sahenk faced severe financial problems after the currency crisis in 2018. The billionaire agreed to restructure foreign currency debts by billions of dollars before the national currency collapse.

In addition to the shopping center Eastinye Park, Ferit Sahenk put on sale several expensive hotels. Earlier Sahenk found buyers for his yacht marinas in Turkey, Greece, UAE, and Croatia. The sale of the Turkish lira in 2020 forced the central bank to raise interest rates on loans from 10 to 15%, which led to increased risks for various business sectors in Turkey. 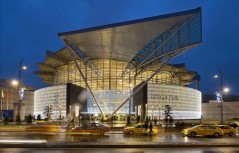 More about shopping malls in Turkey