Town of Mount Royal due to open a large shopping center


The Town of Mount Royal is due to open new mega mall close to the point where Highways 15 and 40 converge. 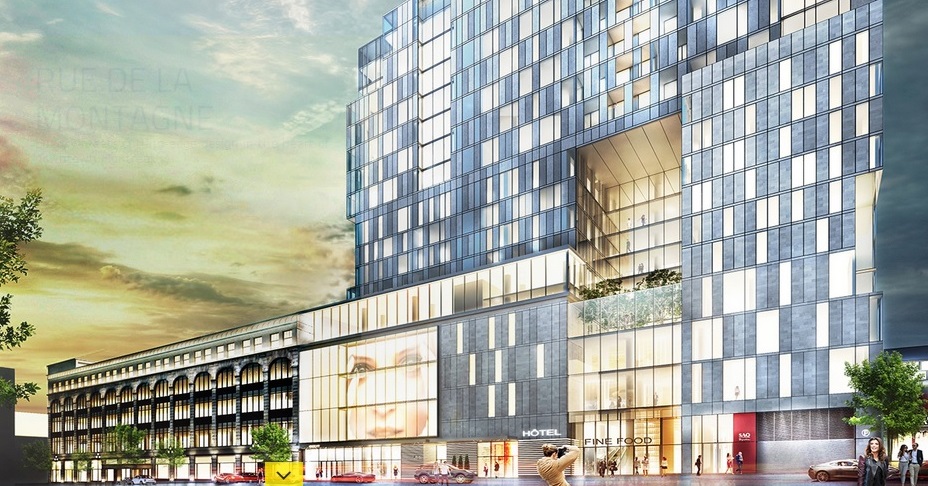 The mayor of TMR, Philippe Roy, said that this type of development would boost not only the area, but the whole of Montreal. He said TMR would gain fiscal benefits from the development, but anyone residing within Montreal who needs to visit a large shopping center will no longer need to leave the island to go to Brossard or Laval.

The developer of the mall is the same company involved with the development of Quartier Dix30. However, they have declined to comment on their plans, but there are those who believe the plans will be similar to the Dix30 South Shore mall.

A marketing professor, Robert Soroka, based at Concordia University, stated that this is a sensible plan as there are too few stores in TMR. He said it has a very high population density and the locals are slightly older, indicating that they do not want to travel long distances to retail areas.

However, there are also those who do not see it as an asset. Glenn Castanheira of the St Laurent Merchants’ Association said the economy of Montreal is extremely slow at present and adding such a huge amount of commercial space outside the Montreal urban area takes potential income from establishments.

Mayor Roy has stated his only concern as the potential traffic problems.

TMR is due to hold public consultation on this project during spring, which is when the developer is due to unveil its official plans. 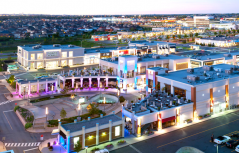 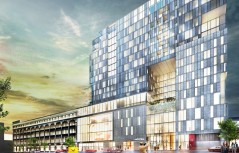