Tokyo's malls and restaurants will welcome the Olympics without tourists


Hoteliers, restaurateurs, and retailers are preparing to calculate losses due to the lack of foreign tourists. 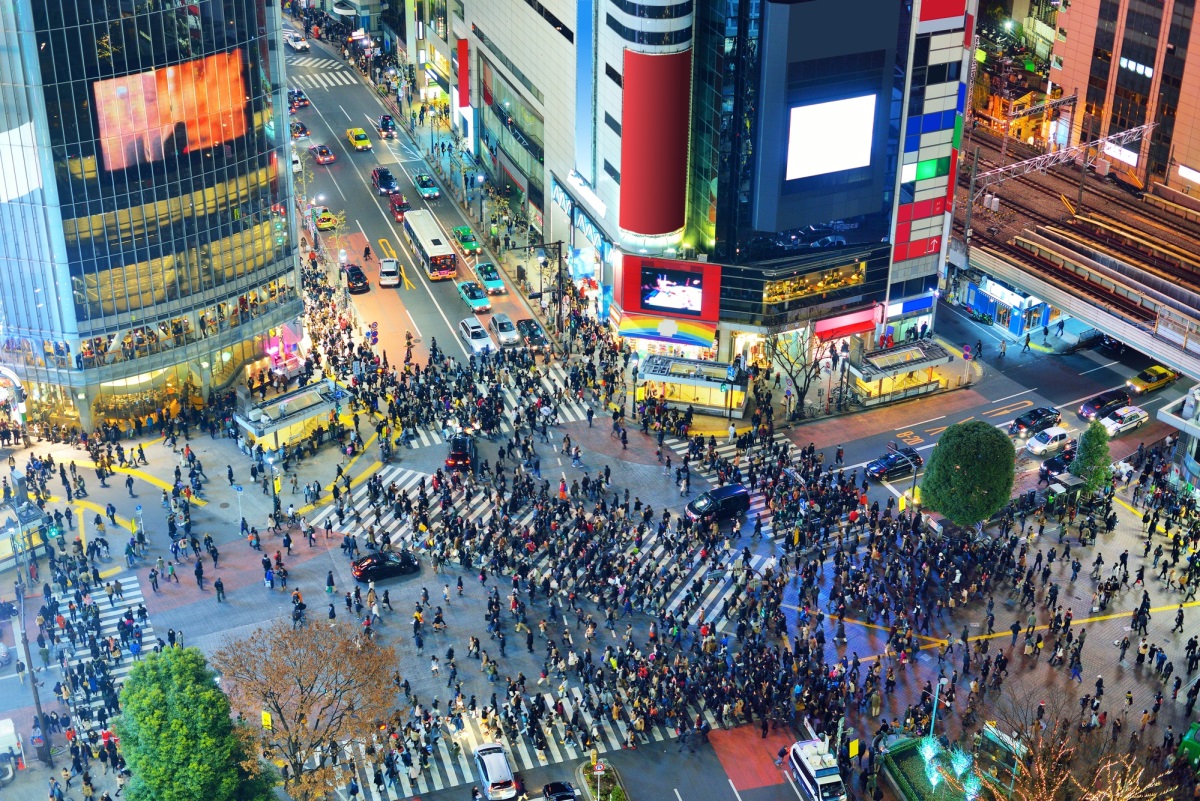 Shopping centers, stores, hotels, and restaurants in Japan will lose their planned profits amid the Japanese authorities' decision to ban foreign tourists from visiting the Olympics. Businesses risk falling into an even greater crisis, which began in the spring of 2020.

Hoteliers, restaurateurs, and retailers hoped for the best with the leading sports event and the arrival of tens of millions of foreign tourists, but their hopes were not destined to come true. Business owners invested tens of billions of yen in development in the run-up to the games in the hope of attracting additional traffic, says Retail News Asia.

In 2020, tourist traffic to the Rising Sun Land dropped from 32 million to nearly zero. Against the backdrop of restrictions and falling revenues, many sectors were hoping to recover their losses precisely during the Olympic Games. Last week it became known that the Games will be held without foreign spectators, and sports teams will reduce their delegations to a minimum.

Local developers who invested hundreds of yen in constructing new facilities before the Olympics also face losses. Tokyo Corp. spent $110 billion on new projects over three years. One of the most notable was the 230-meter-high Shibuya Scramble Square glass tower. Large department stores are also preparing to incur further losses - in central locations, and tourists provide them with up to half of the proceeds.