In many ways, the infamous rapper managed to gain a billion-dollar fortune thanks to the Yeezy brand he owns. 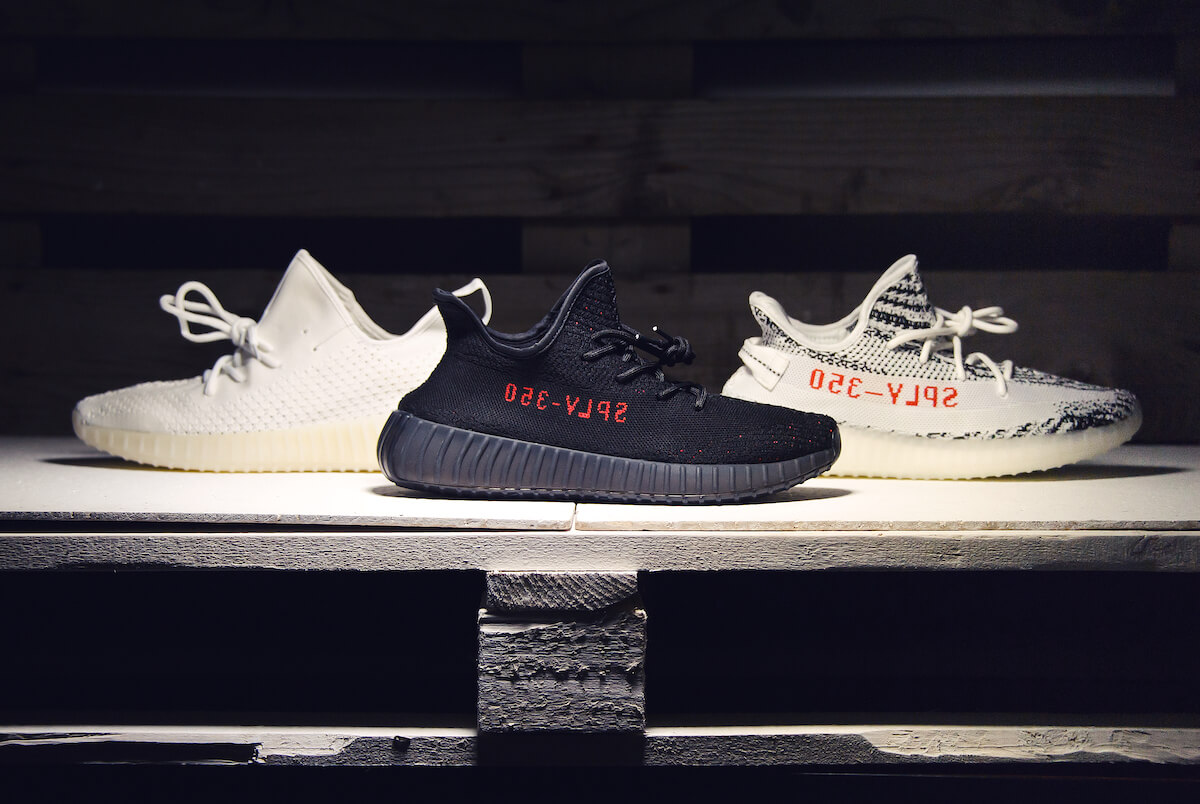 To date, Kanye West's fortune is estimated at $6.6 billion. The majority of this sum (from $3.2 to $4.7 billion) came thanks to cooperation between the musician's brand Yeezy, which produces clothes and shoes, and such companies as Gap and Adidas. Thus, the deal with Gap is estimated at 970 million. Also, the rapper's net worth increased and, at the expense of 1.7 billion dollars, invested in many assets, including the brand Skims Kim Kardashian West.

Bloomberg reported this, citing a document from a financial holding company UBS Group AG, which sets out the rapper's economic outlook, who has now become a fashion mogul. The report also states that West owns about $122 million in stocks and liquid assets and that his music catalog is valued at more than $110 million. If all of these numbers are true, then Kanye West has become the wealthiest black American in U.S. history.

Another opinion expressed by Forbes states that the figure is blatantly exaggerated, and Kanye West is not worth more than $1.8 billion. The figure of 6.6 billion appeared only because of the rapper's ability to make big stories about his person. It is claimed that the musician's fortune at the moment does not exceed 1.8 billion. It is noticeably better than the figure of 1.3 billion last year, but still not even close to Bloomberg's estimate.

According to Forbes, the 6.6 billion figure arose from an unrealistic estimate of sales that "haven't happened yet." It is alleged that UBS's financial documents, referred to by Bloomberg, are not based on actual numbers but projections and assumptions. In other words, the rapper's fortune will reach the figure of 6.6 billion dollars, provided that all the deals he signed will be very successful. The cooperation of Yeezy and Gap has not yet brought any income at all.

It is not the first time Forbes has accused the rapper of blatantly inflating his capital. In the past, Kanye West has even claimed that the publisher treats him with "deliberate disregard."