The Chinese online retailer said it had expanded its presence in the European market. 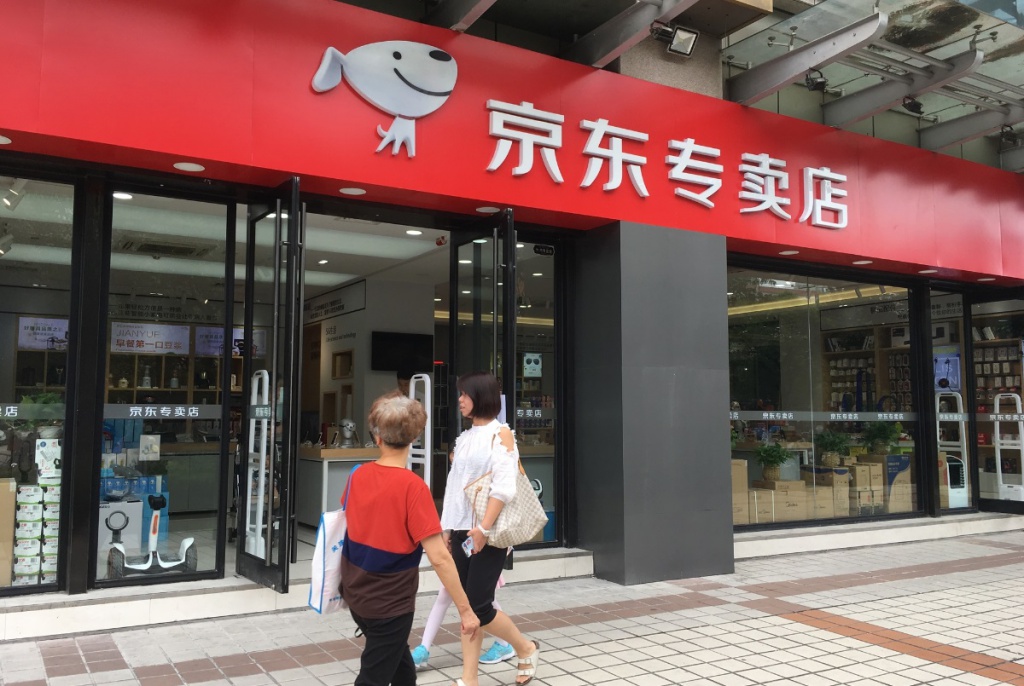 JD.com, a China-based online retailer, said it is expanding its presence in Europe by opening its first fully robotic store in the Netherlands. The store operates under the brand name Ochama, according to CNBC.

Robots are used for the order collection process at Ochama. Using barcode scanners, customers can order picking using conveyor belts. Orders range from household goods or cosmetics to food. Customers can also have their orders delivered to their homes.

According to JD.com's press service, two more similar stores will be opened in the Netherlands soon - in Amsterdam and Utrecht. The Chinese retailer uses this strategy to compete with Amazon, which has been active in the United States and the United Kingdom last year by opening physical stores.

Although JD.com generates most of its revenue in China, its position has considerably strengthened outside the country in recent years. In particular, the retailer launched its Joybuy.com platform for international customers. The company is currently exploring expansion opportunities in Europe.

More about shopping malls in Netherlands