The 200-year-old Brooks Brothers brand will be sold


American classic clothing brand Brooks Brothers with 200 years of history will be sold to a group of investors. 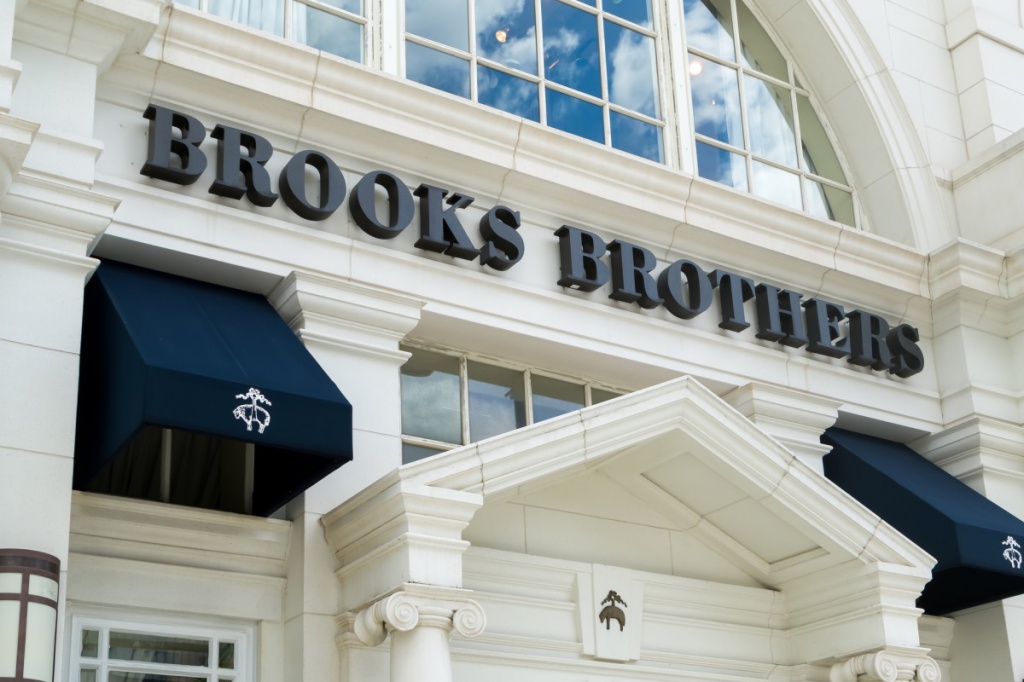 According to The New York Times, the buyer will be a venture fund called Sparc, which includes the largest owners of shopping centers Simon Property Group and Authentic Brands, managing fashion, sports, and entertainment brands.

The bankruptcy petition for Brooks Brothers became known in June. The company joins the ranks of large American retailers and fashion brands, which have found themselves in a difficult financial situation against the backdrop of the recent financial crisis.

It is reported that as part of the business acquisition, investors plan to keep at least 125 retail outlets of the company. As of today, more than 200 of the brand's stores are in North America.

A hearing on the upcoming deal is expected on August 14. The takeover may take place before the end of this month. Until now, the owners of Brooks Brothers had anticipated new, more profitable applications for participation in the business, but were not interested in buying the assets. The value of the deal is expected to be $325 million.