The acquisition of 18 department stores could be worth $5.4 billion. 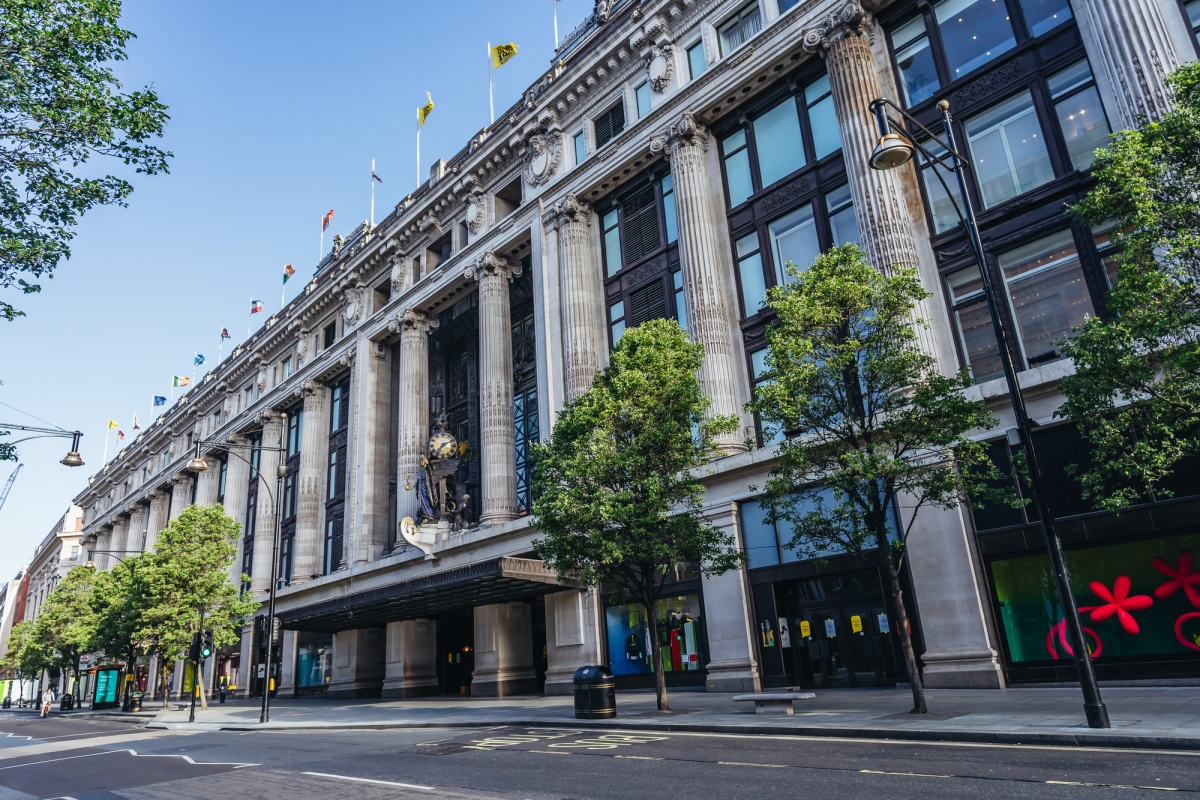 With the acquisition of Selfridges Group, Thailand's Central Group will be able to double its presence in European markets.

"Europe is the origin of luxury brands, and European cities are some of the most popular destinations for tourists from around the world," commented Central Group CEO Thos Chiratiwat, noting that upscale flagship department stores remain "important landmarks" in metropolitan areas today.

The Thai group announced plans to buy Selfridges in December 2021. Nikkei Asia reports that experts estimate the deal to be worth about $5.4 billion. 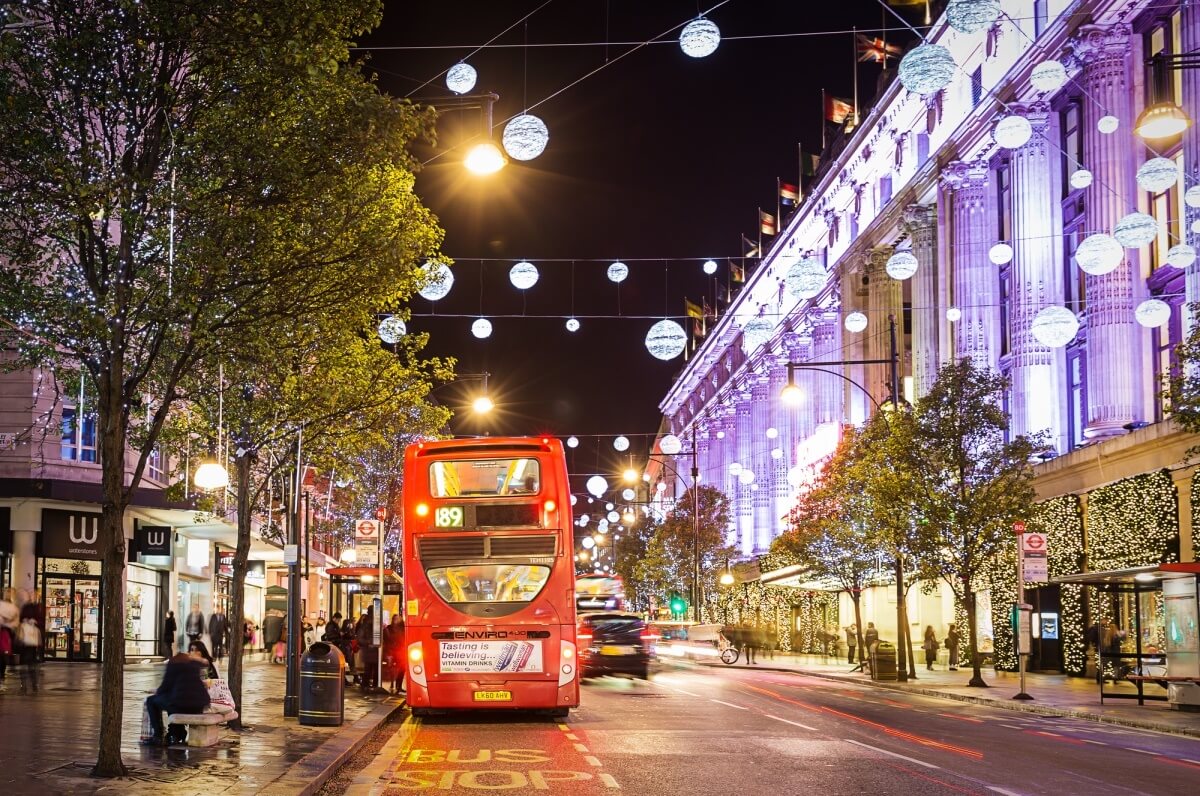 With a history of more than a century, Selfridges is one of the UK's premier luxury department store flagships, located on Oxford Street and considered to be one of the best in the world. The retailer lost about 40 percent of its revenue due to restrictions in 2020, and it posted a loss of more than $150 million.

Under the agreement, Central Group will acquire 18 Selfridges department stores and increase its number of stores in Europe to 39. The company promises that the takeover will provide "a bright future for the legendary brand for the next 100 years.".

An acquisition in Europe's promising market is not ruled out by the conglomerate. The company is positive about the future of department stores and noted that Central Group remains open to opportunities (on acquisitions) that fit its strategy and vision for the future.

Central Group traces its history back to 1947, with the opening of the company's first department store in 1956. Today, the company operates about 60 large format retail facilities in Thailand and supermarkets and convenience stores in Asian markets. Central Group has been expanding internationally since 2011 when it acquired the Italian chain Rinascente. The company also established itself in Switzerland, Germany, and Denmark in the following years. The company's total revenue by 2024 is expected to grow by 40% to $7.9 billion.

The deal to buy Selfridges is also expected to allow the Thai group to implement an omnichannel strategy of combining physical stores and online sales channels. Over five years, the company plans to invest more than $3 billion in e-commerce.