Stores in the city centers waiting for mass closing


The slow return of employees to their offices can lead to massive closures of stores in city centers. 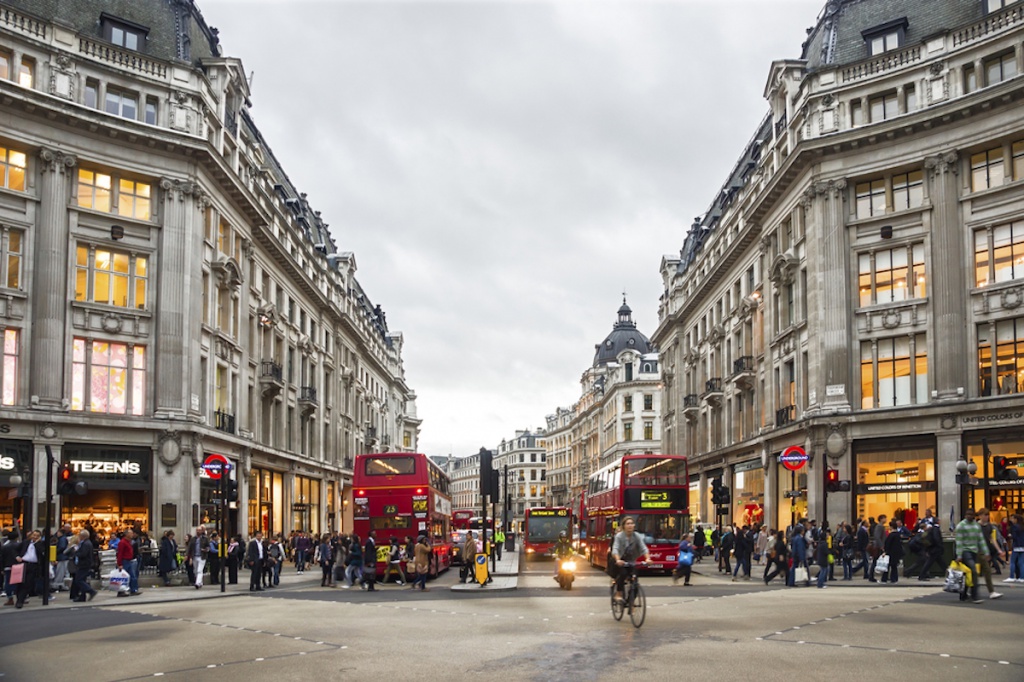 Office workers make up the bulk of consumers who visit stores located in central areas. Quarantine and the ensuing mass transition to remote work resulted in much lower attendance at these stores. And although the situation has improved a little, for retailers, it may end badly.

The British Retail Consortium (BRC) said sales were still below their pre-pandemic levels. Shortages of customers have had a devastating effect on stores operating in places once crowded. And with September's rent approaching, "many retailers are keeping a lid on it. The BRC describes the situation in Britain, but we can assume that the same is true in many other countries around the world.

And while there have been recent trends towards recovery, and as the number of people visiting the main streets has increased, there are signs of structural changes in consumer spending. According to the BRC, the self-isolation regime seems to have changed the buying habits of some consumers forever: online sales continue to grow even though stores reopened back in June.

Retailers in city centers, where rents are higher, are significantly affected. And if shortly the city centers are not filled with office workers again, it will mean a massive closure of many stores and the reduction of many jobs. According to the BRC, this issue needs to be resolved as soon as possible. Otherwise, it will be too late.