﻿South Koreans spend more than anyone else in the world on the purchase of luxury goods. 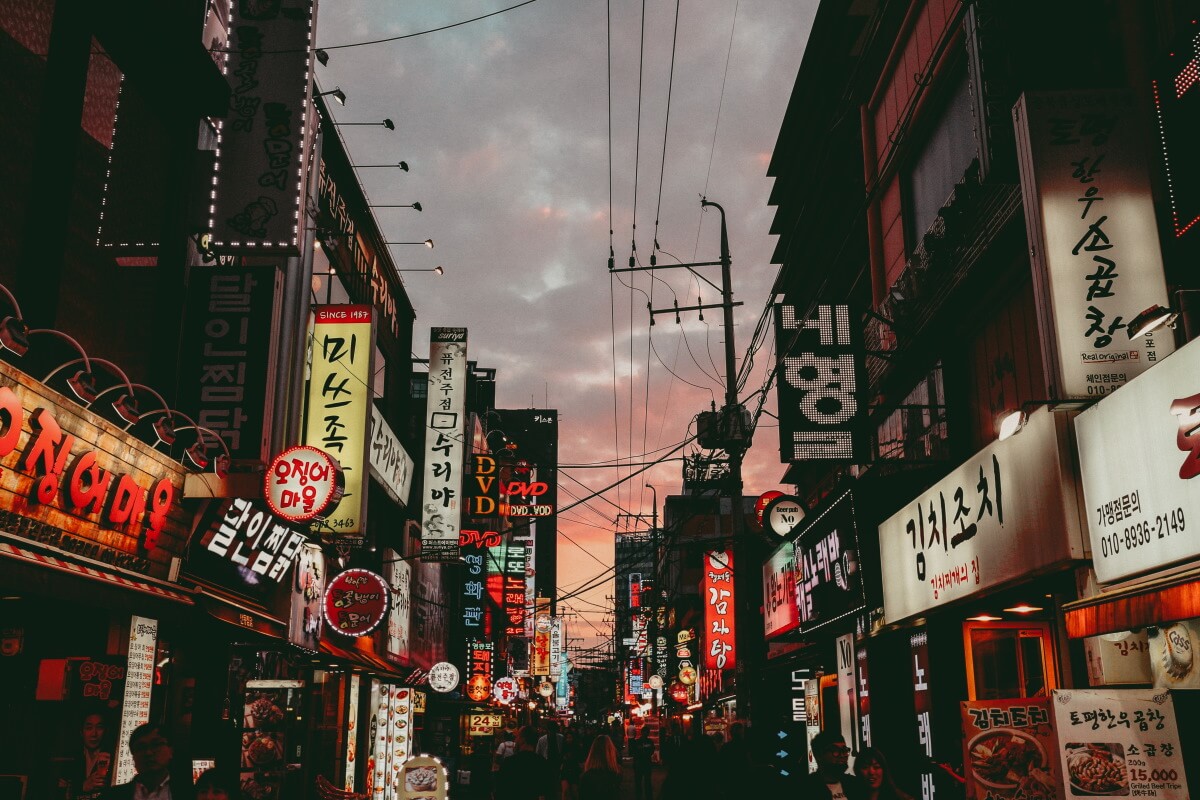 South Koreans spend more than anyone else in the world on the purchase of luxury goods, says research by Morgan Stanley. Over the past year, expenditures of the country's residents on luxury goods grew by a quarter and reached $ 16.8 billion.

On average, each resident of South Korea spends $325 a year on luxuries. By comparison, consumers in China spend an average of $55 a year on luxury items, and in the U.S. - $280.

Analysts point to the growing level of purchasing power in the state and consumers' desire for self-expression through expensive items. According to recent data, only 22% of Koreans are negative about showing off wealth, compared to 45% in Japan and 38% and China. "Appearance and financial success can resonate more with consumers in South Korea than in most other countries," analysts wrote in the report.

Representatives of top brands confirm the trend. The Richemont Group reported double-digit sales growth in South Korea in 2022. Prada noted strong sales in the country, which made up for the losses in China after the closure of stores.

Demand for luxury brands in South Korea continues to grow amid improving consumer sentiment. In 2021, the net worth of households in the country increased by 11%. Today, 76% of all household capital comes from real estate, which has risen sharply over the past two years.