Shanghai Jiuguang Centre, a new shopping and entertainment mall, was opened in Shanghai. 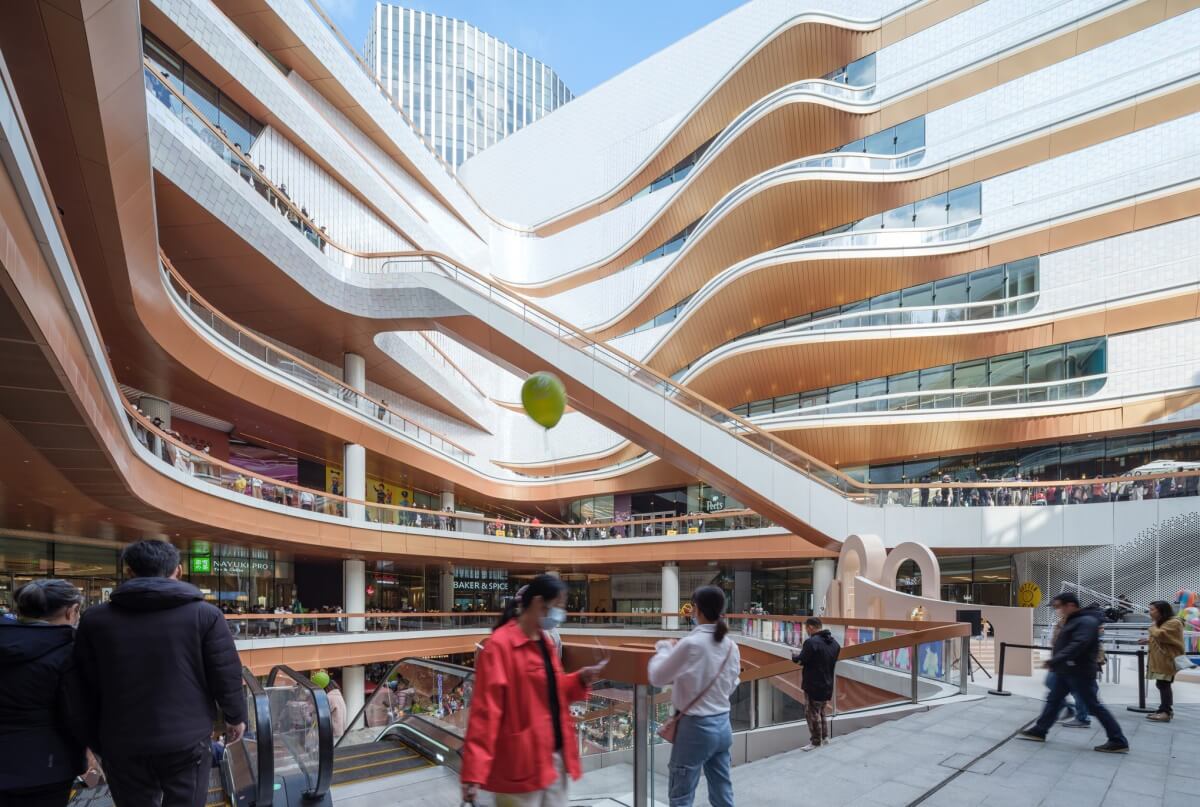 Shanghai Jiuguang Centre, the largest shopping mall in the northern part of the city, was opened in Shanghai. The architecture concept of the complex was designed by the Dutch firm UNStudio and the Japanese studio Nihon Sekkei. 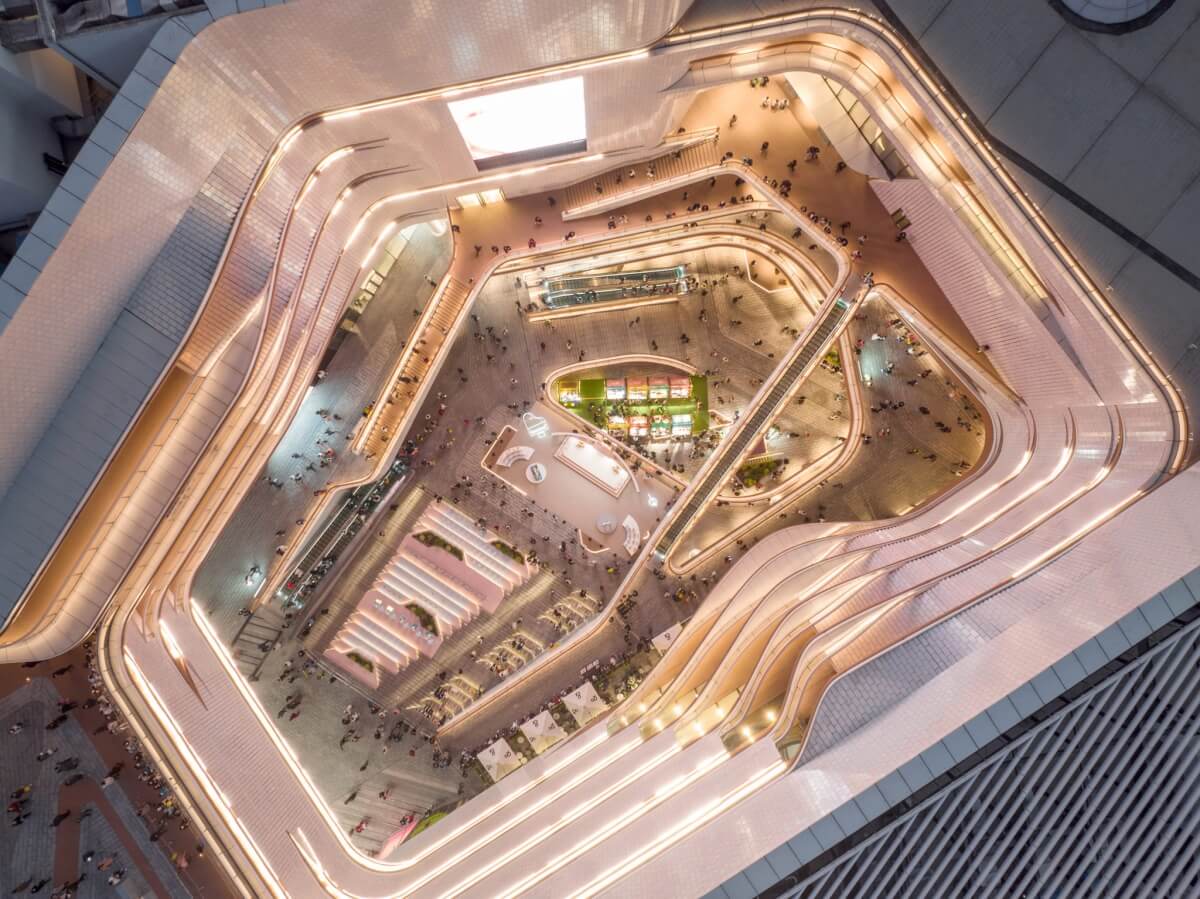 The Shanghai Jiuguang Centre has about 120,000 square meters, and one of its main advantages is its unusual shape. The mall's design alludes to a pearl encased in a shell, with an outer facade and a "recessed" central atrium. 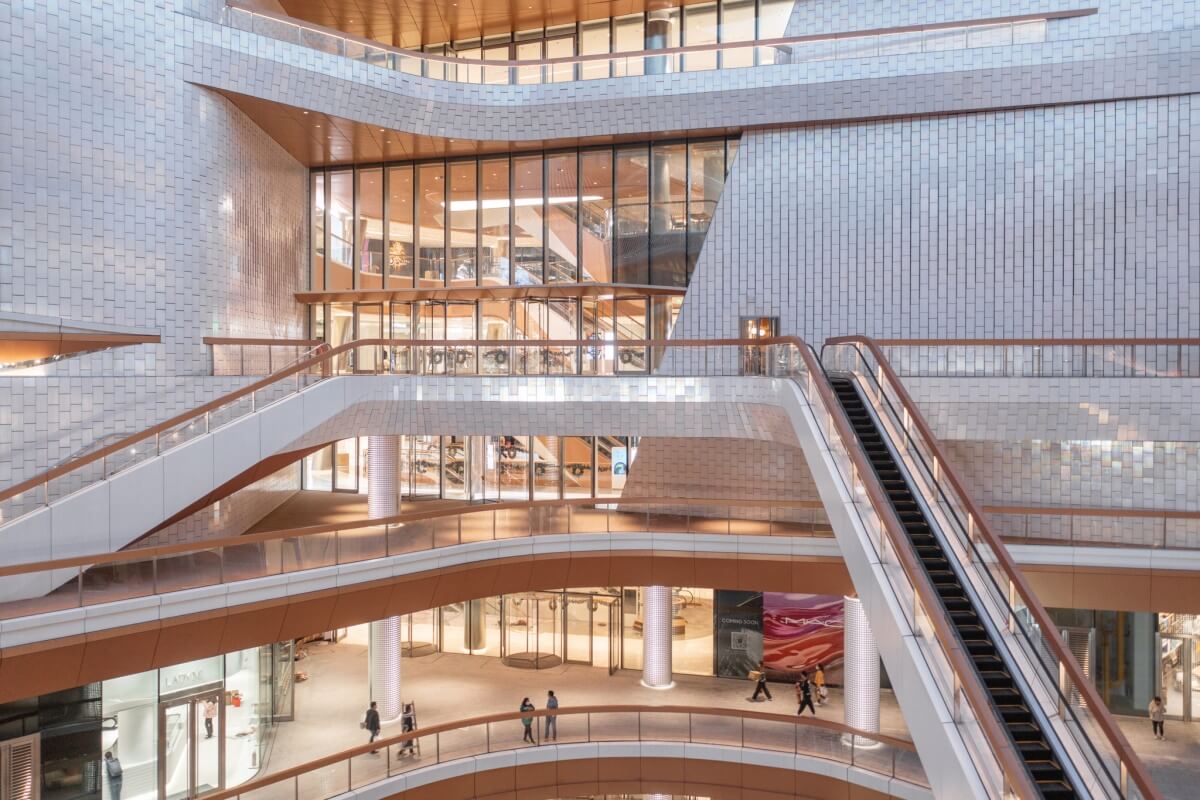 The perimeter of the mall includes interior spaces called "oasis," "podium," and "playground." The complex interior is distinguished by balconies that blur the boundaries between the external and internal appearance of the center. The mall, during the whole day, due to an unusual architectural solution, is illuminated by natural light. It is how the project creators decided to provide unique navigation for visitors. 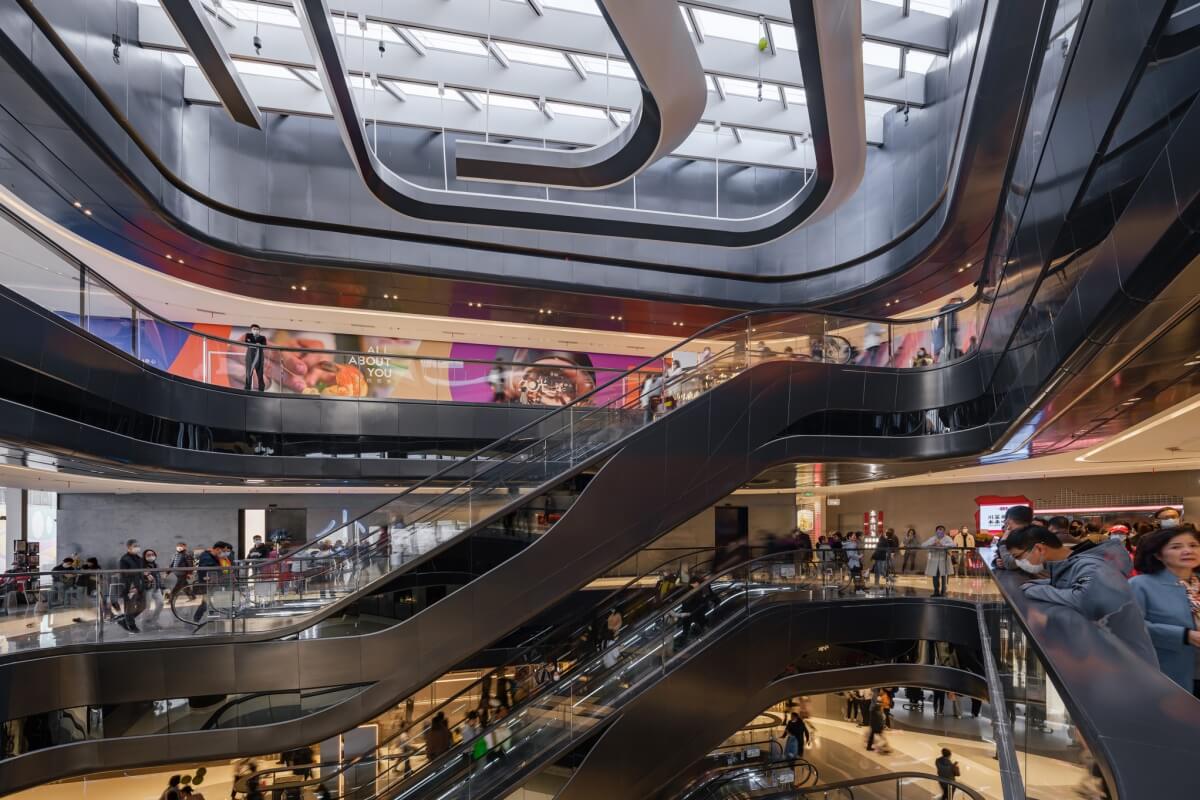 "Today, malls are a kind of public space in Chinese cities, not just places for shopping, but versatile places for walks and social gatherings. They are also places where culture and commerce merge and where architecture can express this expansive state," commented Ben van Berkel, founder of UNStudio.