﻿Perfume and cosmetics giant Sephora is returning to the United Kingdom. 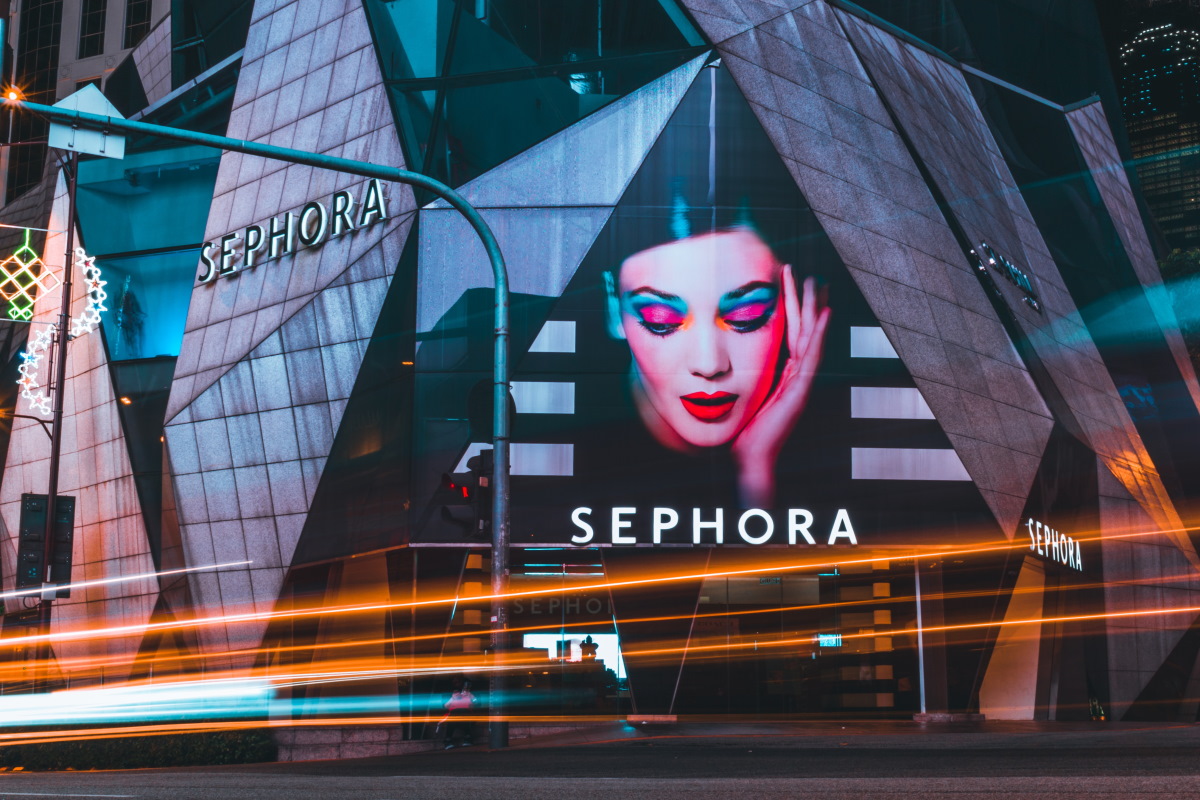 Perfume and cosmetics giant Sephora is returning to the United Kingdom. The retailer will open its first physical store since 2005 in Westfield London in White City, west London.

Sephora began preparing for its UK expansion in 2021 by buying Feelunique.com and launching its mobile app. The sites now feature more than 1,400 global brands, including Rihanna's Fenty Beauty and Gwen Stefani's Gxve.

"It's a really exciting place to work in the beauty industry to think about beauty and look at fashion. It's also a really big market. When we bought Feelunique a little over a year ago, it was the perfect time to enter the market," new Sephora UK CEO Sarah Boyd commented in an interview with WWD.

In previous years, Sephora offered its British customers to order cosmetics from the US with a shipping cost of £6 and an additional 20% tax on any order value. Last year the company finally launched a local online store, and now it is preparing to open its first physical retail space.

Experts note that choosing White City as a site to open a store in London is not accidental. The area has seen many changes in recent years, and Westfield London's other tenants include Apple, Coach, Gucci, Boots, Jimmy Choo and Mulberry.

According to Boyd, the mall is "the perfect place to find a mix of mass-market and luxury." The 6450 sq. feet store will be decorated in Sephora's signature black and white colors. At the same time, it will be a new format that will feature double ceilings, soft geometric shapes, and textured surfaces.