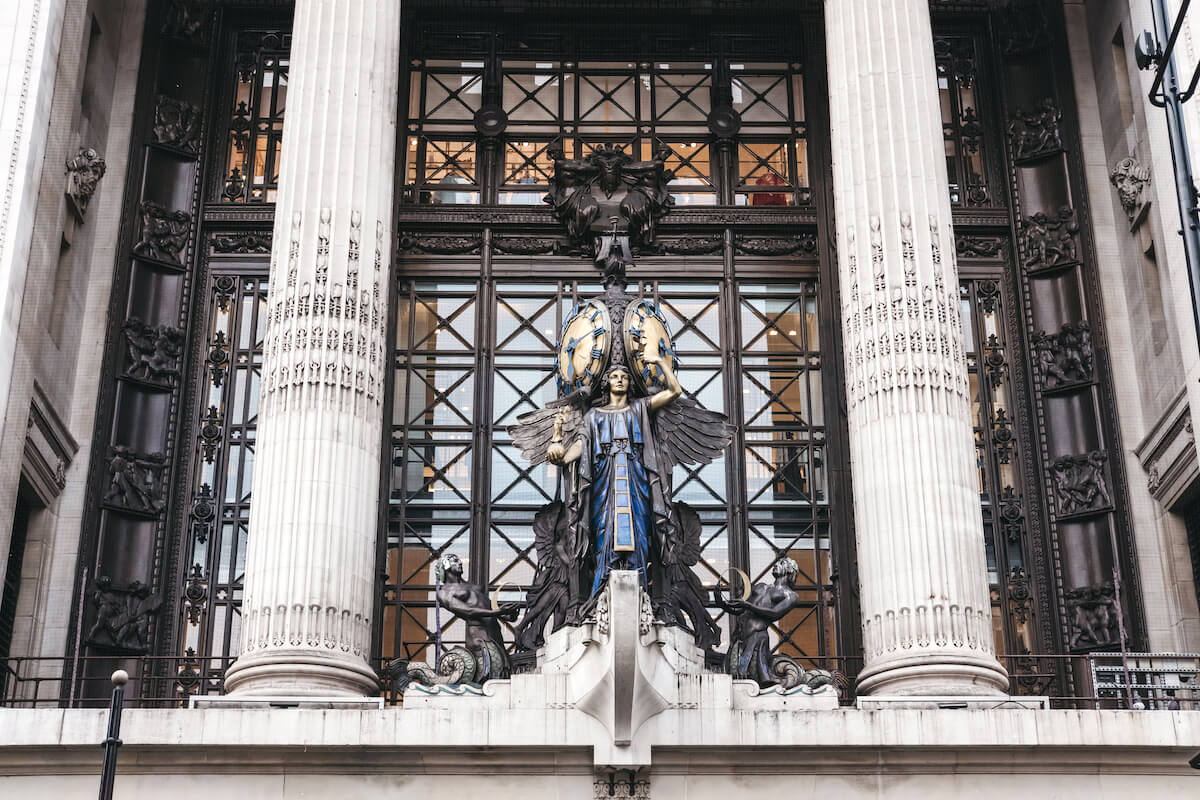 British department stores Selfridges may change ownership. The Canadian family of investors Weston, which owns the asset, received a proposal to sell the business for 4 billion pounds sterling, equivalent to more than 400 billion rubles. In 2003 the current owners paid just under 600 million pounds for Selfridges.

According to the Financial Times, citing market sources, the deal will include the iconic brand's department stores and Arnotts and Brown Thomas stores in Britain, Ireland, and the Netherlands.

Analysts agree that £4bn is too high a price for even the most luxurious department stores. But the offer may be of interest to investors who are not interested in making a profit but owning iconic objects. The buyer's name, who willing to pay seven times the original price for Selfridges, was not disclosed.

The main selling point is, of course, the famous luxury department store on Oxford Street, where iconic handbags start at £3,500, and tables in the Dior rooftop restaurant are booked months in advance. It opened back in 1909, while other department stores join the chain until 1998-2003.

The total area of the Selfridges flagship, which is part of the Weston family's real estate portfolio, is more than 55 thousand square meters. According to expert estimates and the Arnotts and Brown Thomas stores, the property could be worth nearly half of its reported price.

Nevertheless, the price of the assets seems too high for market participants. It is nearly five times the company's annual revenue in the pre-recession period. In 2019, sales were about £850 million. Analysts also recall the Debenhams bankruptcy and John Lewis store closures and point out that Selfridges' business is not immune to the downturn amid recent events. The buyer could probably be one of the Middle Eastern investment funds, but still, "the numbers do not add up," experts say.