Sales at Target are breaking all potential records


The retailer surpassed all Wall Street's projections for the second fiscal quarter, managing to attract millions of new customers online and even setting a sales record. 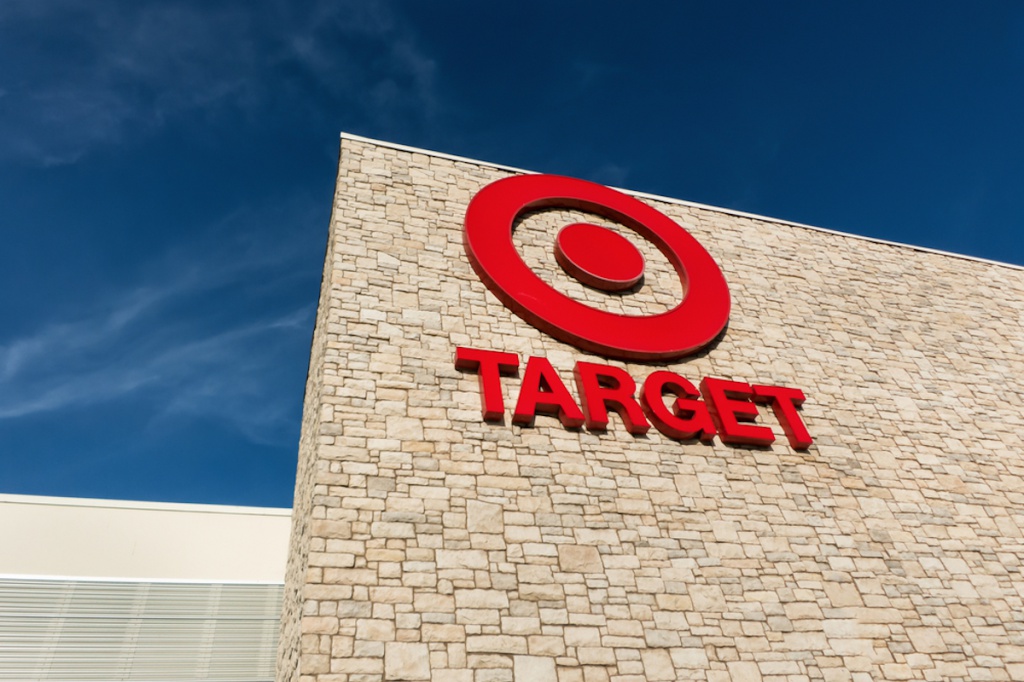 Online and in-store sales, which were available a year ago, rose 24.3 percent during the quarter ended August 1, a record for Target. There was a staggering 80.3% increase in profits to $1.7 billion.

Store sales grew 10.9 percent, while the company's online sales almost tripled from last year's figures, with nearly 10 million new customers using the Target online store. At the same time, the popularity of the order receipt service on the same day jumped by 273% compared to last year.

Not surprisingly, the publication of such achievements led to an increase in the value of the company's shares in the first quarter of this year, up to $154.69 per unit. As a result, the market capitalization of the company was about 77 billion dollars. Adjusted earnings per share amounted to $3.38 against analysts' expectations of $1.62.

The company surpassed analysts' expectations on other issues as well. Thus, its revenue reached $23 billion, while its net worth was expected not to exceed $20.09 billion. The growth of sales in the same stores was 24.3% against the projected 7.6%.

Sales growth was recorded for all product categories. The retailer reported the highest sales for electronics, an increase of 70% compared to the same period last year. Home and beauty products grew by more than 30% and 20%, respectively. Two other categories - food and beverage products - as well as necessities, increased by about 20%. Even clothes, which showed a decline in the first quarter of the fiscal year, were sold in significantly higher volumes.

According to Brian Cornell, the company's CEO, such impressive results were achieved thanks to good customer relations and trust. However, it should be noted that the fact that Target stores were considered vital, and they continued to operate during the quarantine in the U.S., which forced some competitors to close, is also essential.

Cornell did not provide financial projections for the remainder of the year, stating that it was challenging to predict purchasing patterns in the light of the pandemic. He said families are not in a hurry to buy school supplies as many are still waiting for events to unfold and do not know if their children will return to class or study remotely. However, it is stated that the company is flexible enough to be ready for any scenario of future development.