Rihanna made $1 billion in sales of cosmetics and underwear 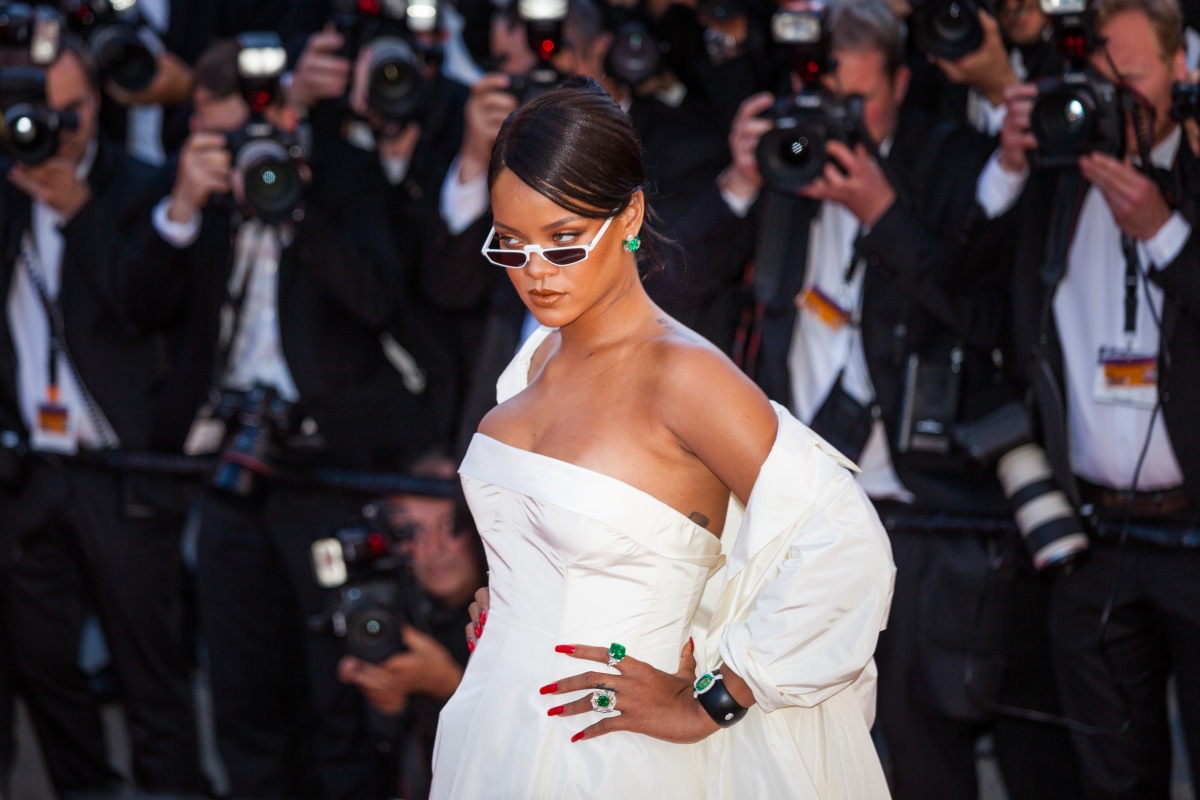 Forbes magazine called Rihanna the richest woman in the world of music. Experts estimate her wealth at $1.7 billion. In the ranks of the richest women globally, Rihanna is second only to TV host Oprah Winfrey.

RBC wrote that the primary income singer had brought the work with their brands. First of all, we are talking about the commercial success of the cosmetics brand Fenty Beauty. The brand capitalization to date is estimated at 2.8 billion dollars. Rihanna owns the company on a parity basis with the French giant LVMH, which helped the singer launch the brand.

Rihanna's additional income came from Savage X Fenty, a lingerie brand that the singer founded in 2018 with TechStyle Fashion Group. To date, she owns 30 percent of the company, which has an estimated capitalization of $1 billion. In February 2021, it was revealed that the LVMH-controlled entity had invested another $115 million in the brand's development.

In 2019, the singer, also in partnership with LVMH, launched the fashion brand Fenty. Still, sales of clothes and shoes did not meet investors' expectations, and the fashion house was temporarily suspended. In July, Rihanna also announced plans to launch her perfume brand.