Tiffany & Co. presented a visualization of a large-scale reconstruction of its famed flagship store on Fifth Avenue in Manhattan. 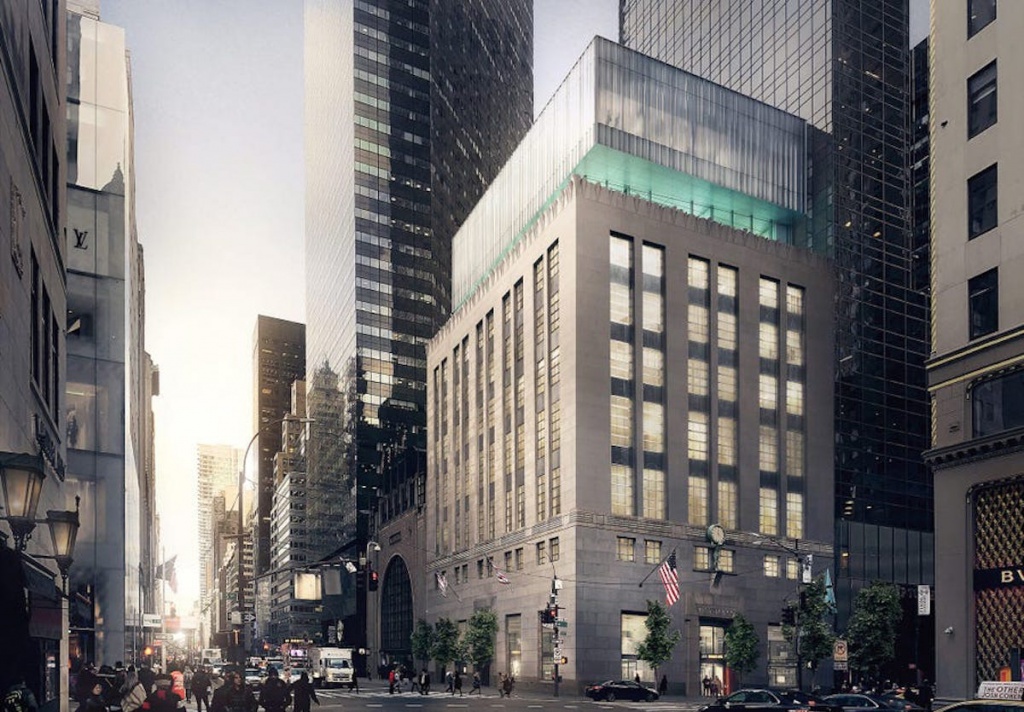 Despite financial difficulties and a pandemic, construction, which began in 2019, is expected to be completed in the spring of 2022. Meanwhile, the upper floors will be "completely converted from the office space built-in 1980 to new areas for exhibitions, events, and customer service. They will be "clothed" in a transparent wavy glass shell. The company seeks to combine the long history of famous brands with modern trends in architecture and design.

As Reed Krakoff, a chief artistic officer of Tiffany & Co. said in a press statement, "The flagship of Tiffany & Co. on Fifth Avenue is probably one of the most beloved and famous luxury shopping malls in the world. It is a place that many associates with crucial moments in their lives, filled with emotions and anticipation of the unusual. And the converted store will reflect the future of our brand, paying tribute to our 183-year heritage. 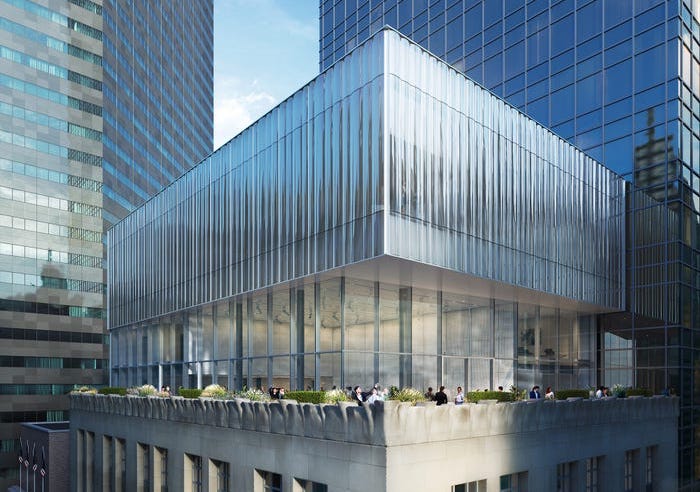 The flagship Tiffany & Co. on Fifth Avenue was built in 1940 and is located in the heart of Manhattan, just down the street from Central Park. That is, this store is over 80 years old; the company itself operates since 1837 and is one of the oldest jewelry retailers in America.

Today, Tiffany & Co. owns more than three hundred retail outlets around the world. But this very store is the most famous and recognizable. Its distinctive feature is the elegant limestone facade, which will remain unchanged after reconstruction. It would be no exaggeration to say that the flagship Tiffany on Fifth Avenue has long ceased to be just a store; this place has acquired public importance and has become one of the city's attractions. He gained extraordinary fame in 1961, after the release of the film "Breakfast at Tiffany's" with Audrey Hepburn in the title role, based on the novel of the same name by Truman Capote.

Well, while the main store is closed for renovation, everyone can visit the temporary, called Tiffany Flagship Next Door, located around the corner on East 57th Street. It is no less luxurious than the flagship store itself.