Profit decline for Walmart in spite of sales growth

The largest department store group globally, Walmart, saw a 2.6% increase in quarterly turnover, however, its profit forecast for this year has been lowered due to e-commerce investments. 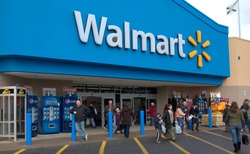 The group has made $120.1bn (€89.8bn) second quarter turnover, which is $3.3bn in excess of what it made for the same period during last year.  Its quarterly profit increased by 0.6% to reach $4.1bn, but the like-for-like sales remained constant.

The company that operates out of Bentonville in Arkansas has offered three main reasons for this decline in profit.  Its employee health care costs have increased; it placed massive investment into expanding its e-commerce offerings and an increased tax rate.

The focus on e-commerce comes as no surprise.  Based on equal exchange rates, its internet sales increased by 24% during the last quarter and it experienced double-digit sales growths in Brazil, China, the UK, and the US. 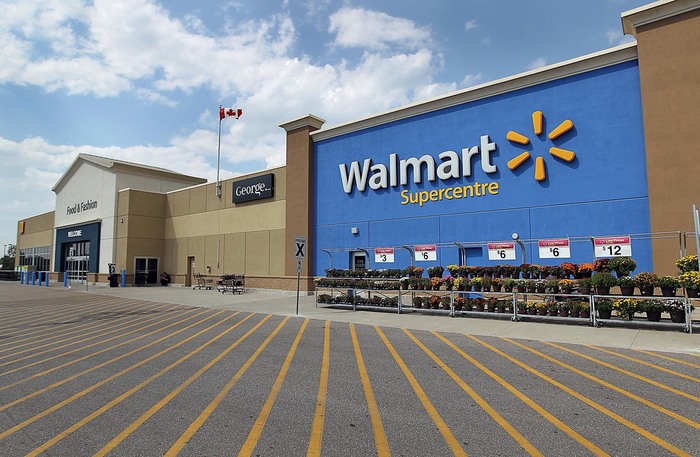