Police and banks warned of fraudsters stepping up on Black Friday


Scammers have stolen about £2.5m from gullible consumers as a result of sales in 2020. 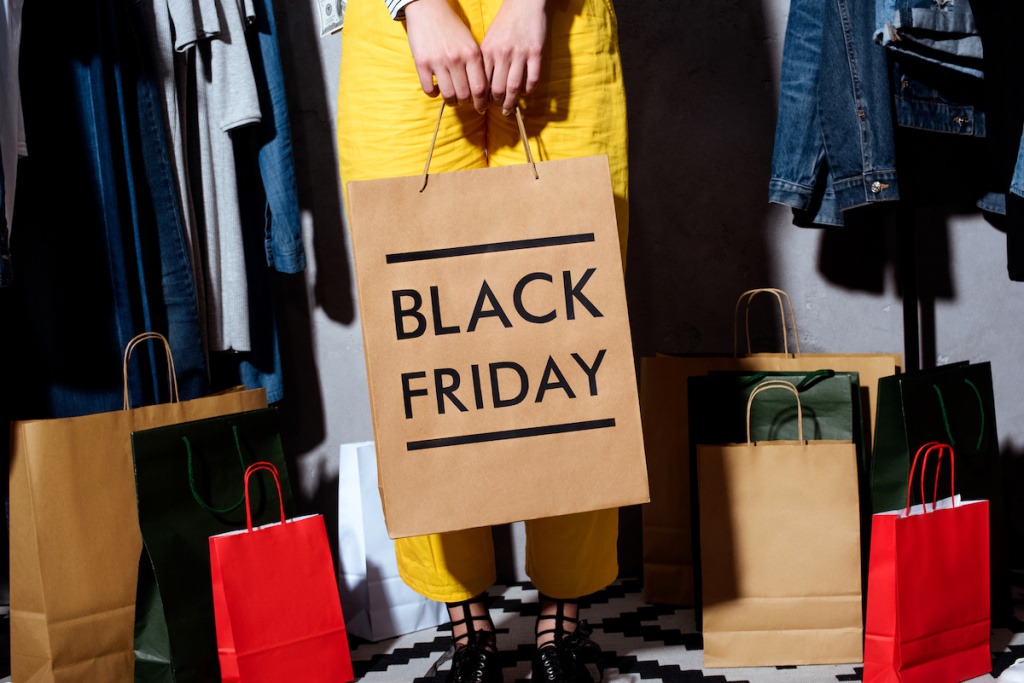 British police and banks have warned of possible fraud on Black Friday and Cyber Monday. The Guardian writes that fraudsters stole about £2.5 million from unsuspecting consumers due to sales in 2020.

The report indicates that in the run-up to the Christmas holidays in 2020, consumers lost about 15 million pounds. About 28,000 pieces of consumer fraud were recorded, and the average dishonest transaction amounted to more than £500.

The number of online shopping scams has been increasing rapidly lately as shoppers abandon physical stores in favor of marketplaces. Compared to 2019, cybercrime in the consumer sector is up more than 60 percent.

Companies specializing in online security advised consumers to be especially careful when making payments ahead of Black Friday and shop only on official retailer sites. More and more websites that look identical to authorized retailers' websites but advertise products at much lower prices are spreading online.

According to Barclays Bank, more than a third of Britons will shop online during sales, with 14% of respondents saying they are willing to shop on unfamiliar sites searching for the best deals. One in eight said they would be willing to give their PIN to a bank employee, and one in four would also be willing to take part in an "internal bank investigation.