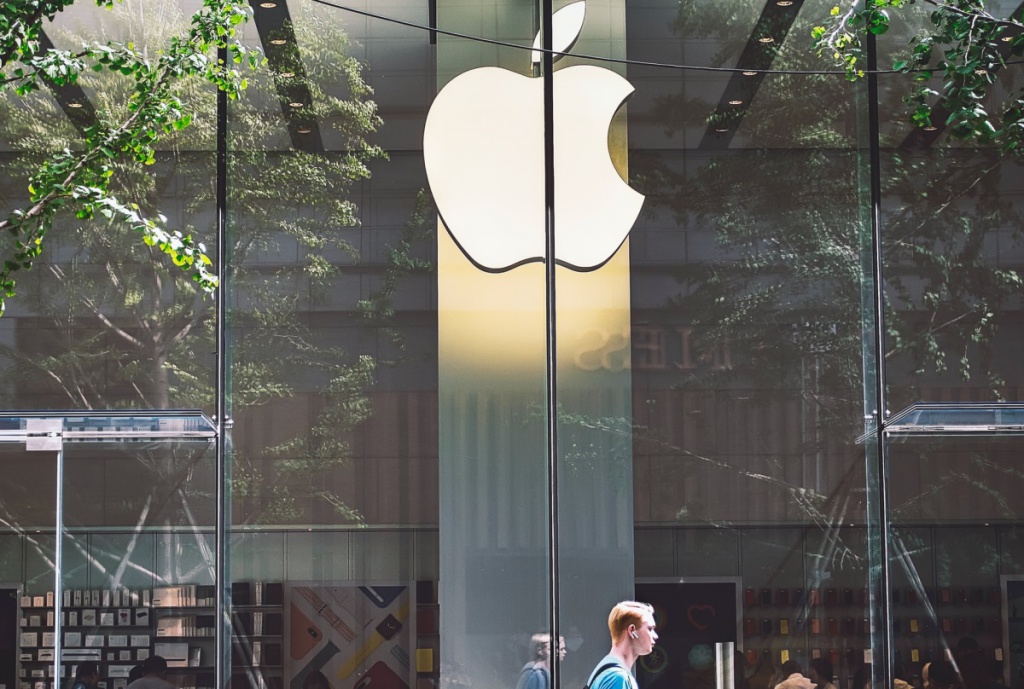 Apple is beginning to close its stores in the United States and the United Kingdom amid the second wave of the virus. As reported by the news agency Bloomberg, the company is closing fifty-three stores in California due to an increase in the number of COVID-19 cases and the worsening epidemiological situation.

It became known that some Apple stores shut down in Tennessee, Utah, Minnesota, Oregon, Nebraska, and other states. Stores in the United Kingdom, Brazil, and Mexico are closing because of the outbreak. Earlier, Apple was also forced to close nearly all stores in France, where the government imposed a new quarantine.

"We are taking this step out of caution, as we are closely monitoring the situation and hope that our employees and customers will return as soon as possible," Bloomberg quoted the company's press statement.

Earlier, it became known that California's territory for a day revealed more than 53 thousand cases of the virus, which was the highest indicator since the beginning of the pandemic. According to the Los Angeles Times, the death rate from Covid-2019 in the state increased to a record high.

Late last week, it also became known that an exceptional level of restrictions was put in London and several regions in England. Dozens of countries have halted air links with the United Kingdom amid news of an outbreak of a newly mutated virus in the country.