Nintendo will Open Theme Parks all Over the World


New park locations for Nintendo include Florida and California in the USA, Osaka (Japan), and Singapore. 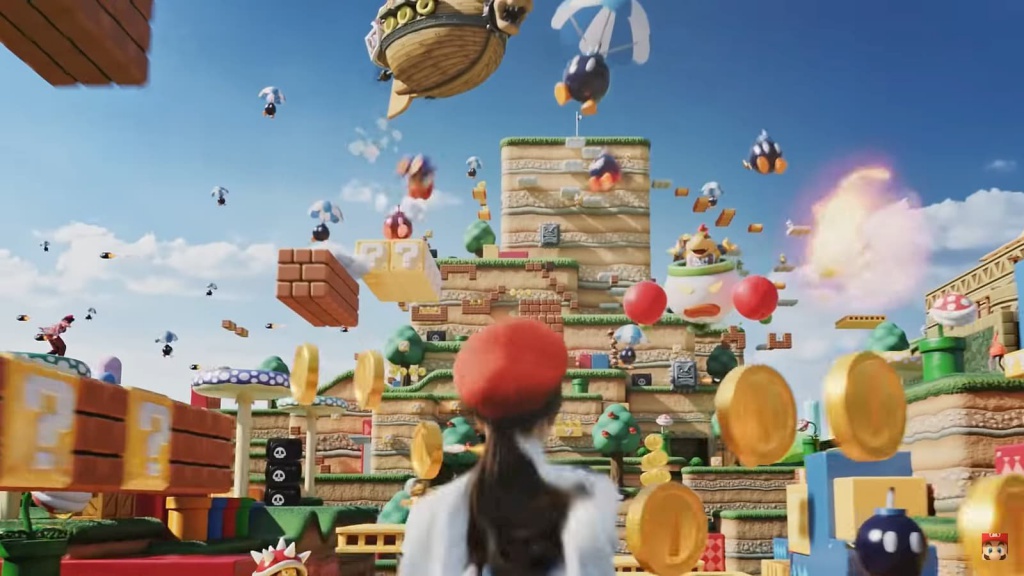 Under the control of NBC Universal media conglomerate, Universal Orlando Amusement Park will be expanded to include a new major tenant. In 2023, a theme park based on characters from Japanese game console manufacturer Nintendo will open its doors.

For Universal Orlando, the second-largest entertainment venue in the city, after Disney World, it will be the fourth theme park. The opening will be part of a major campaign to expand the entertainment resort and double the area. The park will cover an area of approximately 3 million square meters, a few kilometers from Universal Orlando, and will join an ample entertainment space that also includes "Adventure Islands" and the "Volcano Bay" water park. 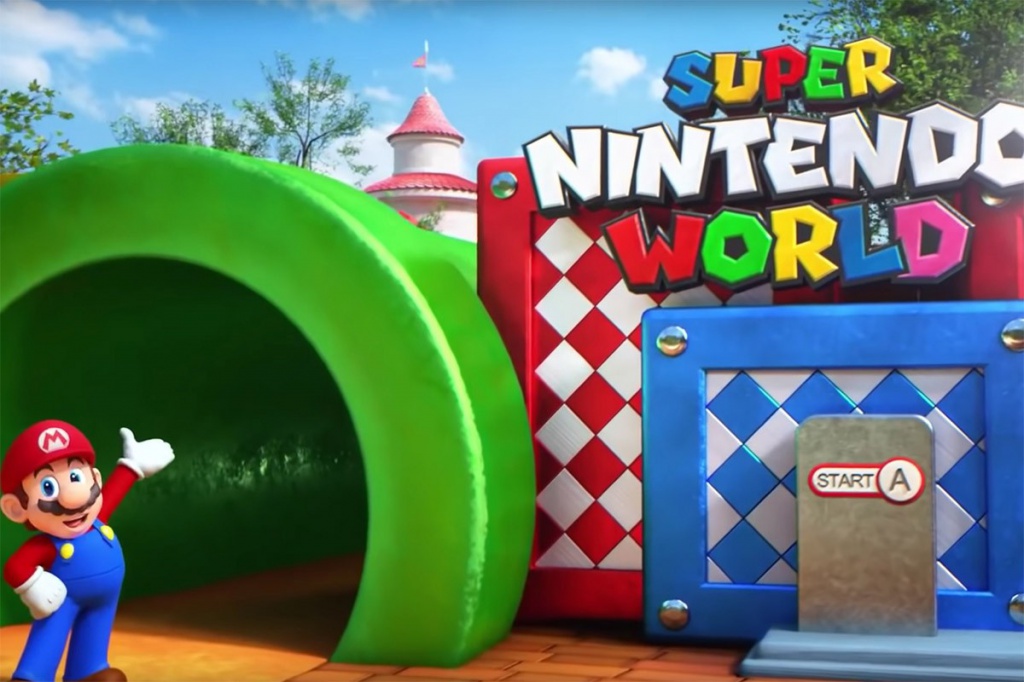 As part of the new mega-project, Big Orlando will receive more than 14 thousand jobs, in addition to 25 thousand current employees of the park. Earlier it was announced that Nintendo's theme park would also appear in Osaka.

In Japan's third-largest city, it will open in the summer of 2020. The park, which is also owned by NBC Universal, will be unique in terms of visitor involvement and the ability to organize iconic life-size video games. Visitors to the park will receive individual devices at the entrance, which will connect to the mobile application and "connect" their owners to the world of video games. Other details of the new project are kept secret for now. Other locations that are considering building theme parks inspired by Nintendo games include Singapore and California.