Two major retailers have opened new and improved stores at White Rose, with another brand signing up to upsize. 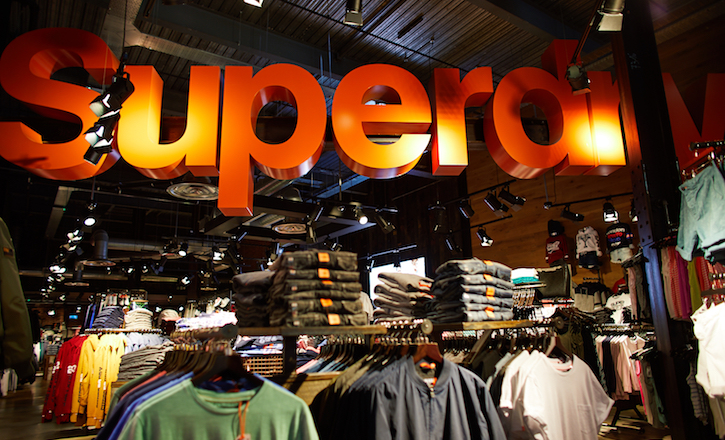 Next has upsized and relocated, taking almost double their previous floor space, to create a new two-floor flagship store, with River Island taking 25,000 sq ft in the former Next unit. Next has spent circa £6m on the redesign of the flagship unit, including a reconfiguration of the external glazing and exterior frontage. The increased store will allow the retailer to extend its successful collections, as well as stock merchandise from its children and homeware range which were previously not sold in the centre.

Global fashion name Superdry has updated it's retail space with a new store concept started in only two other locations. Leisure and sport have been significant growth fields for Superdry, and the new store concept at White Rose aims to both modernise the brand and capitalise on its success, by focusing more on its ski-wear and other leisure items.

Rob Jewell, Portfolio Director at Landsec said: “The grand opening of the new Next and signing with River Island to introduce two new flagship stores, coupled with Superdry’s new store concept launch, is a testament to the confidence of the retailers that trade in the centre.”