The Chinese low-cost retailer drew a giant line of shoppers at the opening of its SoHo flagship. 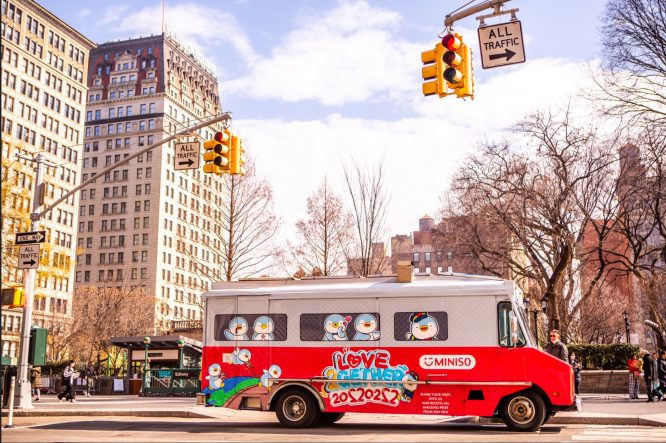 The flagship store of Chinese low-cost retailer Miniso, which sells goods for under $10, opened on Broadway in SoHo. According to the news portal Secret NYC, the line of first-time customers stretched for an entire block at the opening. 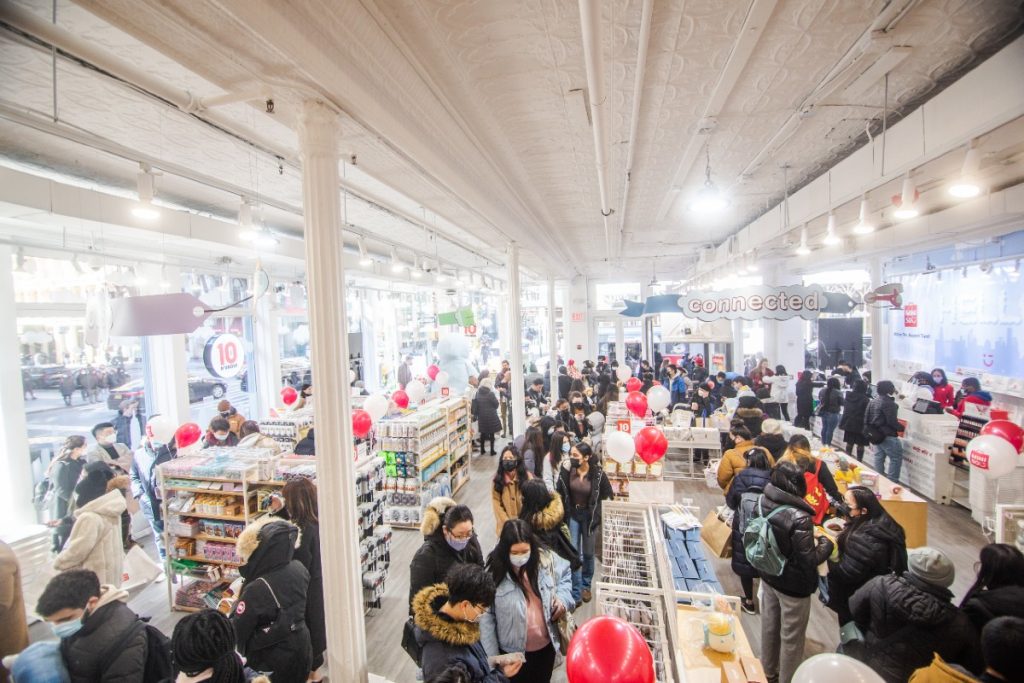 Miniso operates on a concept that "a better life does not depend on price," and offers consumers thousands of home goods, electronics, cosmetics, gifts and more at reasonable prices. The brand is especially popular among Generation Z consumers. 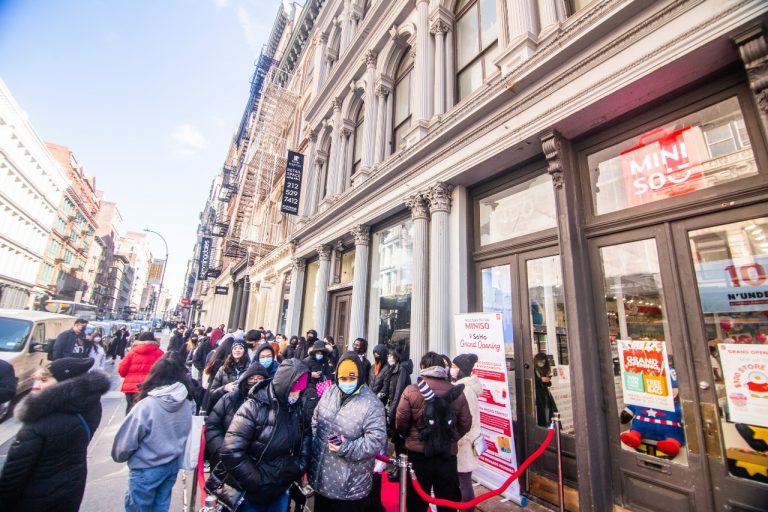 Miniso's New York store will sell merchandise in six major zones, including "cute & fun," "connected," "essentials," and others. The total area of the store is about 740 square meters. The retail space has interactive zones where you can test out the most intriguing products. Its interior is inspired by New York's urban landscape. 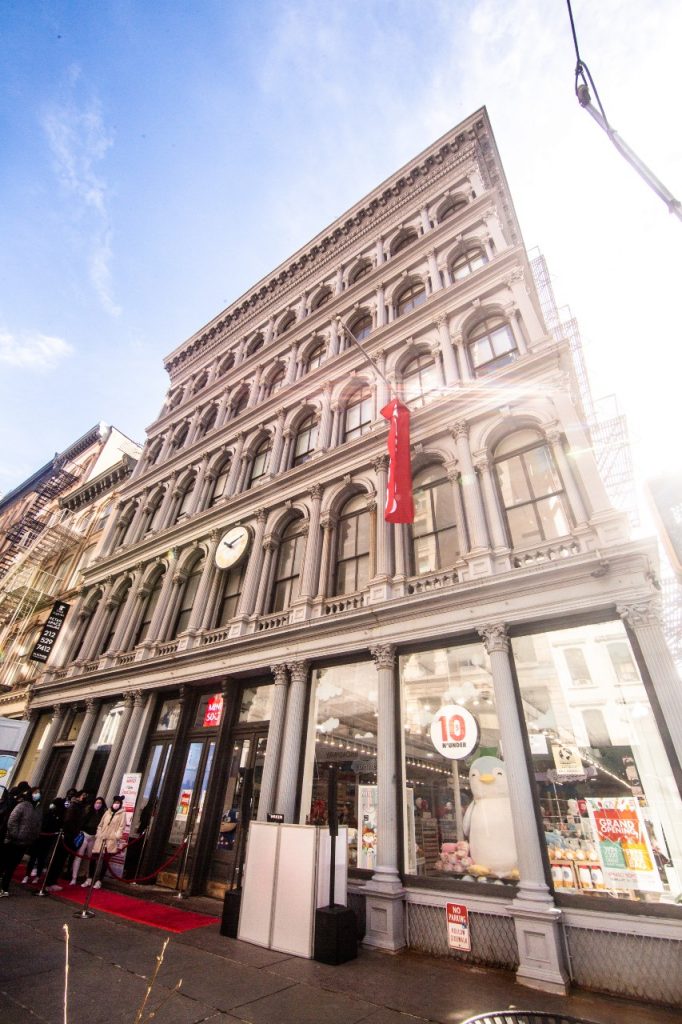 The brand has been on the Chinese market since 2013. The brand has expanded into 80 countries and opened more than 4,200 stores worldwide. Minoso opened its first U.S. stores in Los Angeles and San Francisco in 2017. Among the brand's partners are Coca Cola, Marvel, Hello Kitty, and Sesame Street, which produce exclusive merchandise for the retailer. There are also more than 100 varieties of plush toys at Miniso's flagship store in New York, in addition to collections from Disney, Marvel, and Mini Family.