Rhode Island’s Providence Arcade is set to take on a new role as a residential area when the building considered to be America’s first indoor mall becomes a haven of micro homes.

Providence Arcade was in deep trouble during 2008 when it was closed due to a lack of tenants.  The building required a revamp, but there were not many options.  Preservationists objected when there was talk of gutting the interior.  However, it has now found its niche as it is perfect for the new micro apartment trend.

When the building was first opened during 1828, it was known as Westminster arcade as it marked the first English indoor type shopping mall the US.  At the time, it resembled a courthouse, with its stately columns and glass gabled roof which provided sunlight.  There were three shop floors, however those located on the second and third floors rarely received visitors.

The arcade became a National Historic Landmark during 1976.  The businesses housed in it were struggling and the renovation which took place during 1980 did very little to help, until it finally closed during 2008.

Micro apartments have gained popularity in recent years due to the sharp increase in housing prices and more people in urban areas.  The concept was initially popular in Asian and European cities, before it hit the US.  This prompted the developer Evan Granoff, who gained ownership of the arcade during 2005, to introduce this shoebox type living to the area. 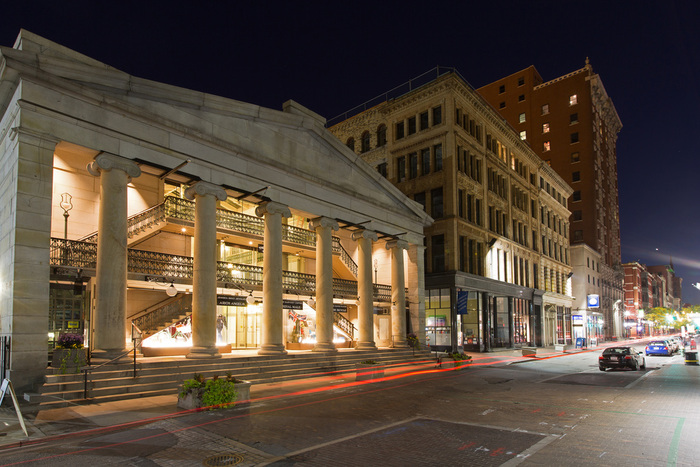 The construction practices that were used upon first construction proved to be a challenge.  The walls had to be raised and custom windows and doors created to fit the uneven levels of the original building.  The wooden floors and iron balustrades remain.

The $7m project finally ended during October 2013.  The ground floor retail area has been retained and retail businesses have become tenants.  The noise from the retail area is contained by bay windows which prevents it from reaching the residences on the upper levels.

There are 38 rental units, each measuring 225 to 300 square feet, housing a bedroom, bathroom, kitchen and built-in storage.  There are also eight larger apartments, storage spaces, laundry machine and a game room. 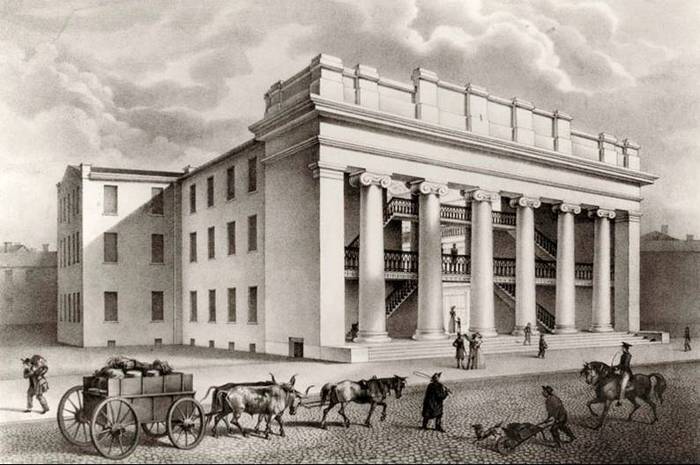 This type of apartment is not suited to everyone and is most attractive to young graduates with few belongings.  The apartments have attracted those who require a city visit dwelling and the downstairs shopkeepers.  The rents commence at $550 monthly, but there is already a waiting list. 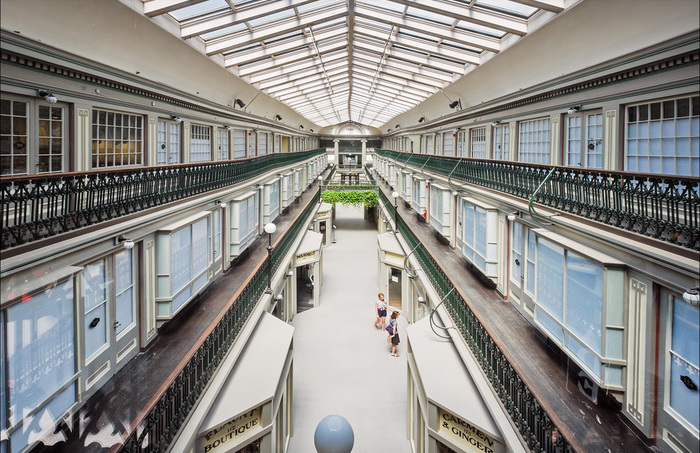