The project team of the 27-acre the vertical development began construction of 50,000 square feet of first-class street-level retail. 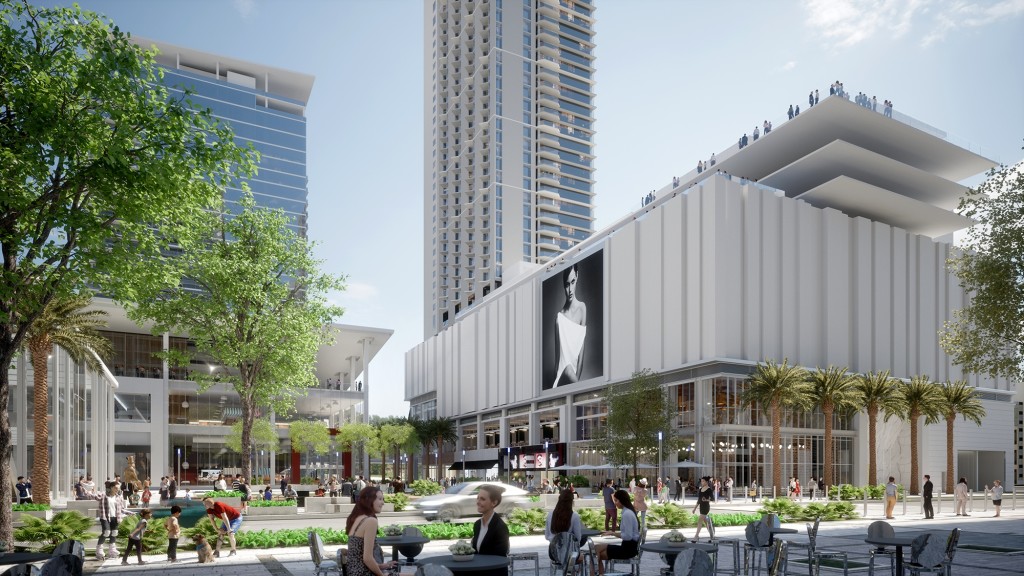 The $ 4 billion multifunctional development, which is currently being implemented in stages, will include a diverse mix of residential, commercial and hotel use, complemented by a total area of 300,000 square feet of retail, restaurant and entertainment space.

Construction of a part of the Miami WorldCenter shopping street will now begin, as well as one of two parking spaces. Part of the roof of the building will become a holiday-style holiday home serving Luma, a 43-story luxury detachable tower that ZOM develops next door.

“We have almost 200,000 square feet of world-class retail space now under construction across the site, which reflects the strong feedback we’ve received from brands from around the world and across south Florida,” announced developer Nitin Motwani, managing partner of Miami Worldcenter Associates.

Miami Worldcenter occupies ten city blocks, surrounded by the most exciting drivers of demand in the city of Miami, including the Museum Park, where the Perez Art Museum in Miami and the New Frost Science Museum are located; Port of Miami; American Airlines Arena; Center for the Performing Arts. Adrienne Arsht; Brightline / Virgin Trains ’Miami Central Station; and the center of Miami-Dade in the center of Miami.

Retail is a key component of the Miami Worldcenter multifunctional project, which also includes Paramount Miami condominium, which is scheduled to be completed in June 2019; Caoba, a tower of 444 apartments, which is now open and leased; CitizenM hotel, a 348-room hotel offering affordable luxury planned this year; and Luma, a rental tower under construction from 434 apartments. Also, Hines is preparing to build a new tower, which will occupy up to 500,000 square feet of Class A office space, and MDM Group plans to build the Marriott Marquis hotel for 1,700 rooms and an adjacent exhibition center.