Marks & Spencer reported its first losses in over 100 years


The company's net loss for the past 26 weeks was 71.6 million pounds sterling. 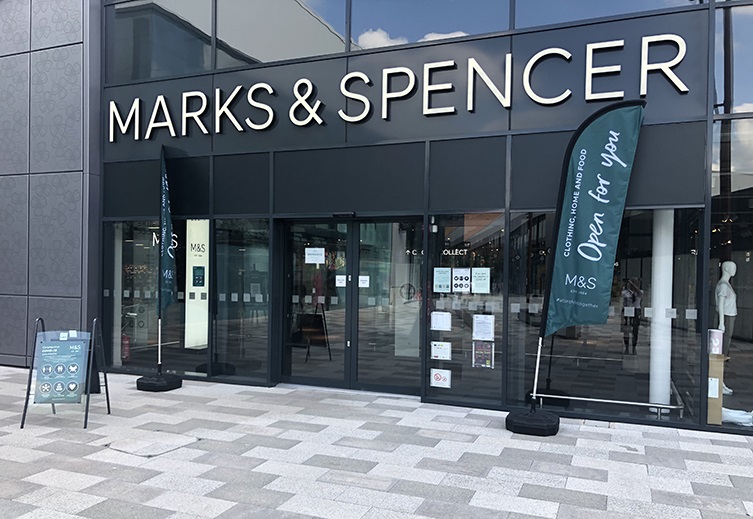 One of the largest British fashion retailers, Marks&Spencer, has published operational and financial results for the first half of 2020. The net loss for the company over the past 26 weeks amounted to 71.6 million pounds sterling. For comparison, last year, the retailer reported a profit of 122.4 million pounds.

As noted by the BBC, it was the first loss for half of the year in the history of Marks & Spencer for the last 94 years. The company has been operating since 1884 and has recently been facing financial difficulties, closing unprofitable stores, and optimizing business both in the U.K. and in international markets.

The press office of Marks&Spencer said that net retail revenue in the first half of the year decreased by 16 percent to 4.1 billion pounds. At the same time, the results presented by the company turned out to be above forecasts. The retailer's shares on the London Stock Exchange increased by 5.8% after the report was published.

Like most other major players in the fashion retail market, Marks&Spencer had to temporarily close most of its stores in the first half of the year against the background of retail trade restrictions in the U.S., Europe, and Asia.