Businesses are expecting a multi-billion-pound investment package in retail, property and infrastructure development.

Click here to subscribe to Malls.Com's weekly email newsletter for free
New West End Company announced multi-billion-pound investment package from both public and private sectors beyond the next 18 months, renewing the area into an absolute ‘new’ West End. The expected investment into the world’s greatest retail destination is in response to the opening of the Elizabeth line (Crossrail) next year, which has created a domino effect of massive developments across retail, property, infrastructure and public realm in the district. New West End Company is representing more than 600 firms and covering 25 streets containing Bond Street, Oxford Street, and Regent Street. 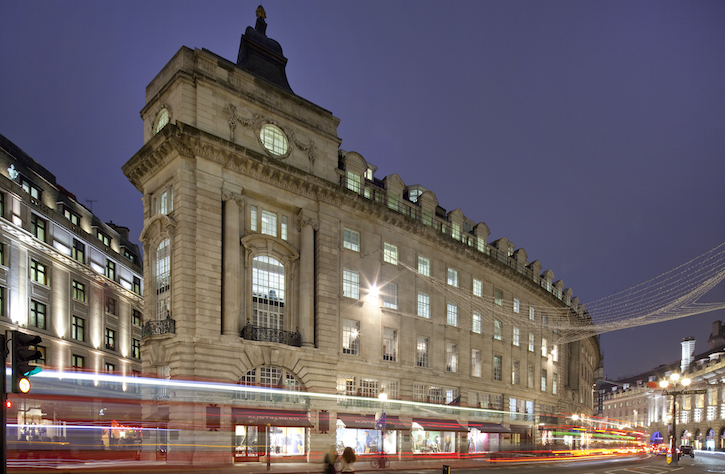 New West End Company’s involvement with settling the West End for this transformational construction has been a model for public and private sector partnership to create cities for the future. The opening of the £16 billion high-speed Elizabeth line (Crossrail) will be the catalyst for significant change and substantial investment in London’s West End. With two key stations located in the West End, The Elizabeth line is expected to bring an extra 60 million visitors to the area every year – that’s a 30% increase in the 200 million visitors currently welcomed annually. 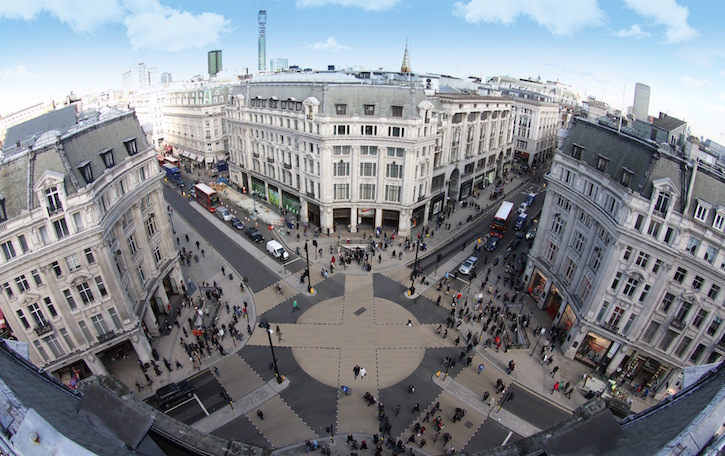 London’s West End is the richest ecosystem for retail brands, especially those watching to operate in one of the most iconic and adaptive showrooms in global retail. In the 6 hectares of core West End, the district already produces £8.8 billion in annual sales, a figure that is forecasted to rise to over £11 billion by 2020. This increase is largely in part to the developments surrounding the Elizabeth line. For example Bond Street, one of the world’s most revered luxury shopping streets will begin works on a £10 million placemaking project next month, augmenting the street’s public realm to create a truly refined experience in keeping with its excellent tenant mix.