Kohl’s has announced plans to increase focus on small-format stores and e-commerce.

Click here to subscribe to Malls.Com's weekly email newsletter for free
As the retail landscape continues to evolve, the retail behemoths of yesteryear are coming to terms with some simple facts. One simple one that has come to the forefront is that not all markets can support a monstrous department store. That’s partially what’s led to the rash of closings that has impacted the retail industry as the giants right their respective ships. 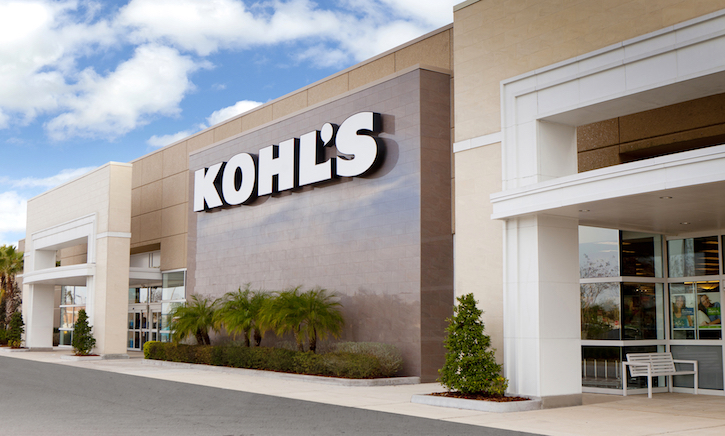 Of course, some retailers remain ahead of the curve and already have the wheels in motion to go with the flow. One retailer that fits in that category is Kohl’s. The company has announced some exciting plans they have in the works, including an increased focus on small-format stores.

“Our stores remain at the core of our omnichannel strategy and we will continue to invest in them by opening smaller formats, rightsizing and optimizing our selling space and working to ensure that shopping in our stores is an engaging and inspiring experience for our customers,” Kevin Mansell, Kohl’s chairman, chief executive officer and president, said in a statement. “We have set a goal to be the best-in-class omnichannel retailer and opening our fifth e-commerce distribution center will support the delivery of online orders faster and more efficiently to customers nationwide.”

The new e-commerce fulfillment center will be opening up n Plainfield, Ind. Other Kohl’s fulfillment centers are located in San Bernardino, Calif., Edgewood, Md., Monroe, Ohio, and DeSoto, Texas. As for the small-format stores, Kohl’s announced that four 35,000-square-foot stores are on the way to join the eight small-format stores that are already in the fold. The new stores will be located in North Smithfield, R.I., Blue Ash, Ohio, East Windsor, N.J., and Montebello, Calif.

“Kohl’s has the best ROI, the best profitability and seven points less in cost because they’re off the mall, not on the mall,” he said. “They have the lowest cost structure. They’re like T.J. Maxx - 80,000-square-foot stores but a racetrack format with central checkout. Kohl’s has the least adjustments to make and ... the best matrix because they’re not a high-cost operator."

Kohl’s has also announced that nearly half of its stores will be operationally smaller by the end of this year. Add it all up, and exciting things are happening at Kohl’s - and we don’t just mean the never-ending deals for shoppers. 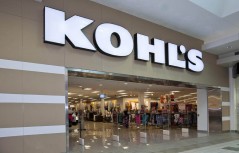