A preliminary deal has been reached with John Lewis to open a store in the planned Croydon shopping center at the Whitgift site. 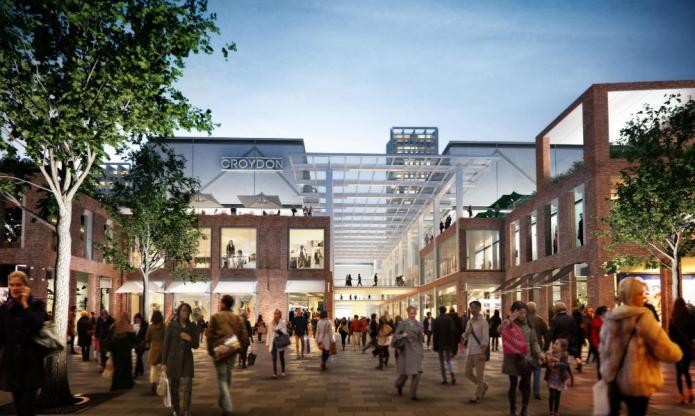 The Croydon Guardian has reported an agreement for the layout and design of the planned five-storey store in the center.

An inquiry commenced on Tuesday to listen to pros and cons to a Croydon Council compulsory purchase order that will allow developers using the name Croydon Partnership, to purchase the Whitgift Center and the land surrounding it.  John Lewis has already communicated its interest to Paul Lewis, the inquiry inspector.

John Lewis has asked for a 215000 square foot building, containing 155000ft² of retail space, with a click-and-collect area, as well as a 2000-space vehicle parking area.

The director of development at Westfield, John Burton, stated that John Lewis is not only motivated by its commercial results.  He said this is a partnership and John Lewis has shown concern regarding the fabric of the center it is about to enter.

He said that John Lewis forms part of the strategic management board of the town, which is quite a unique situation. They are currently working hand-in-hand with the council to try and help shape the future.

He added that the layout and design of the potential store have been agreed upon and the conclusion of a commercial deal should be concluded with John Lewis over the next few months. 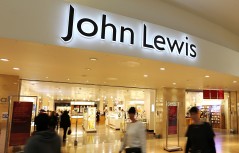 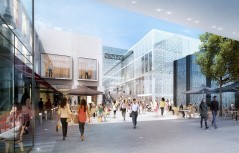