The company, famous for its no-logo policy, will restructure its business and bet on online sales. 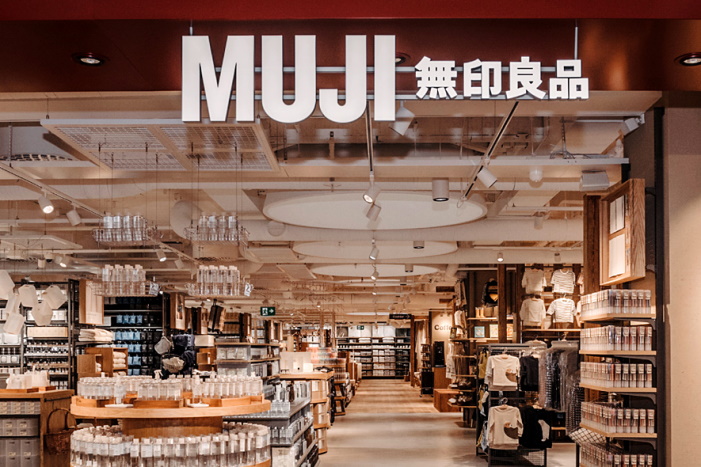 Japanese retailer Muji, which specializes in selling consumer goods with a minimalist design, filed for bankruptcy under Chapter 11 of the U.S. Code, following the example of dozens of major American brands, including the likes of Apple and Samsung. The company, famous for its "no-logo" policy, will restructure its business and bet on online sales.

"Muji felt the devastating effects of the pandemic in the retail segment and decided to take the opportunity of bankruptcy to refocus our efforts in the U.S. on key regional markets and e-commerce," commented company CEO Satoshi Okazaki.

As part of the restructuring, Muji is expected to close a small number of stores in the next few months. Chapter 11, bankruptcy practice is often used by companies to cover losses and build new development strategies. The company reports that the process will allow the brand to become more viable and hopes to increase its operating performance in the future.

Muji brand-owning conglomerate Ryohin Keikaku suffered a loss of $27.2 million in the first quarter of 2020. The company will sell goods in 14,000 stores outside the Lawson chain. The company has not been operating in the U.S. market since late March. To date, only 60% of retail outlets have resumed operations. In total, more than 9,400 stores have closed or announced their intention to close as of the beginning of 2020. For comparison, last year, 9300 stores were closed, and in 2018 - only 5700 stores.