Italian stores are opening on the verge of bankruptcy


Shops in downtown Rome, Milan, and other top locations remain closed despite the lifting of restrictions. 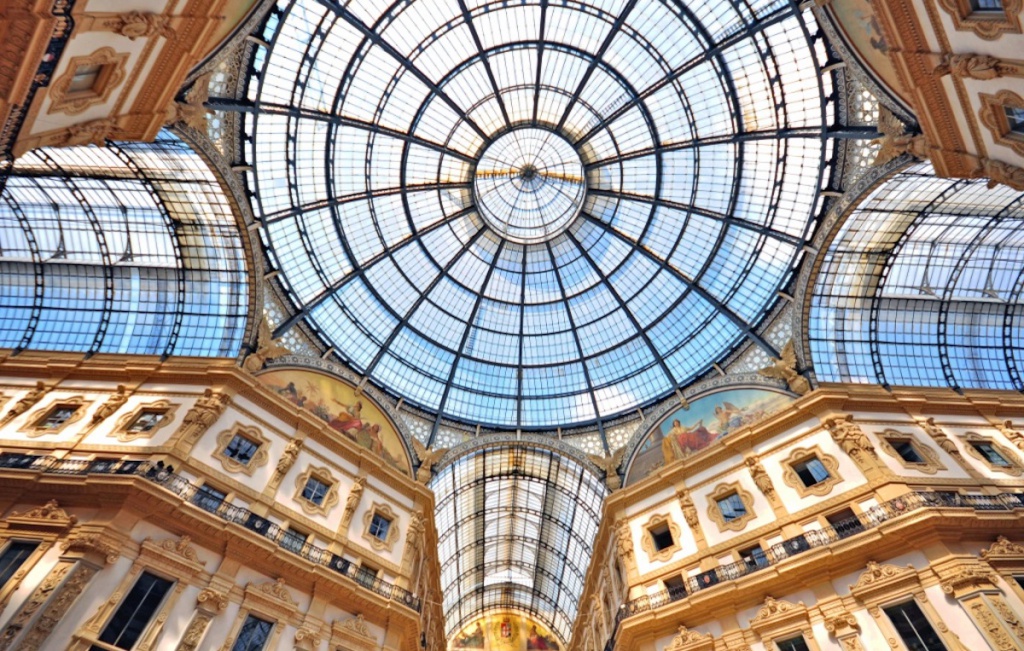 Despite the fact that the Italian authorities have finally eased the strict quarantine and allowed retail stores to open throughout the country, retailers have little reason to be happy. Many of them have found themselves in a pre-bankruptcy quarantine situation with no funds to pay their rent, no salaries for staff to resume operations.

Shops in central Rome, Milan, and other top locations remain closed despite the lifting of restrictions. Business representatives note that the quarantine has caused irreparable damage to the trade industry, as well as forced Italians, to reconsider their consumer habits. Today, as stores begin to operate, few are ready to spend money on clothes and shoes, as it was before spring 2020.

"How can I open without any guarantee that my debts will be 'frozen' and at least some of my tax payments will be suspended," asked the owners of the stores, small clothing, and shoe chains.

At the same time, cafes, bars, and restaurants in Italy continue to operate in a take-out format only, while still incurring huge losses. According to Bloomberg, the Italian government is considering removing restrictions on catering from June 1, 2020.

For retailers who work on the main shopping streets of Rome and Milan, their losses from two months of downtime are tens of thousands of euros per store. And they do not expect to ever return those lost profits in the future.

According to expert estimates, about 10% of representatives of the retail business (270,000 enterprises) are at risk of bankruptcy. In Lombardy, which has become the epicenter of the epidemic on the Apennine peninsula, about half of small businesses are under serious pressure.

Owners of luxury and premium retail properties note that after the resumption of trade, it will be almost impossible to find new tenants who are willing to pay the same rates. In particular, in Vittorio Emanuele II Gallery in downtown Milan, 600 square meters of retail space was rented at a price of 3 million euros a year. For Via Corso Buenas Aires, which is home to more than 350 fashion stores, the first closures have already begun. It has become known that H&M, Moleskine, and other global brands are closing their stores.

More about shopping malls in Italy