IQOS will completely shut down its store chain in the U.K.


Two years after Philip Morris announced its plans to expand the British chain, it has become known of its intention to close it completely. 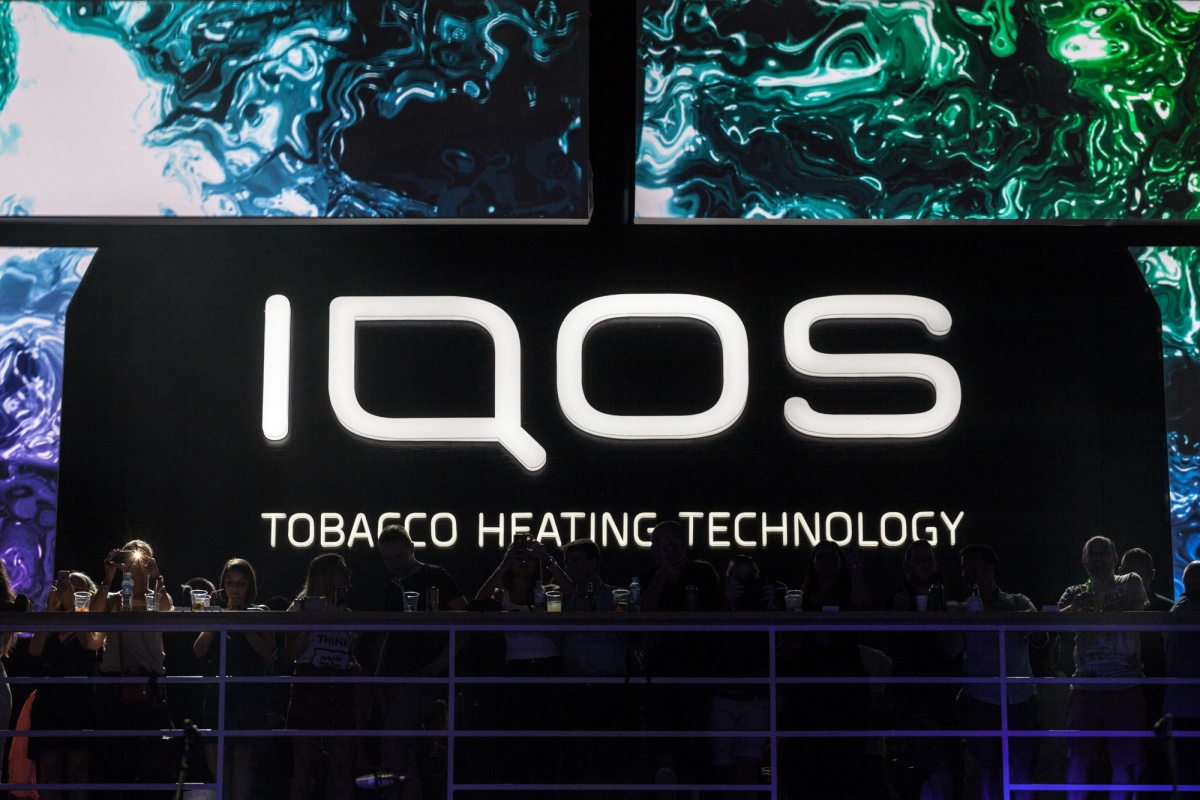 The plans laid out by Philip Morris International before the Covid-19 pandemic called for opening hundreds of IQOS stores across the country. The first IQOS store in the U.K. opened in 2016 in London. Since then, the chain has grown to 16 outlets, located in the U.K. capital and Manchester and Bristol.

However, something went wrong in the end, and according to The Times, IQOS never managed to gain popularity in the U.K. As a result, it was decided to close all the brand stores on the country's territory and completely switch over to online sales. Also, the goods of IQOS will still be available in various large stores and supermarkets. It is reported that 60 people, who worked in the retail agency of the company, have already been dismissed.

In this case, a representative for Philip Morris, which managed to reach The Times, argues that the brand is still trendy in the country. Moreover, it is stated that IQOS occupies the top positions in the sales rankings of smokeless cigarettes. The closure of the chain of stores was not due to a sharp decline in interest for the brand, but some other reasons. Perhaps such specialized stores were not in high demand in the era of the coronavirus pandemic and failed to live up to the expectations placed on them.