﻿Nike announced the opening of its first-ever Nike Style store in Seoul. 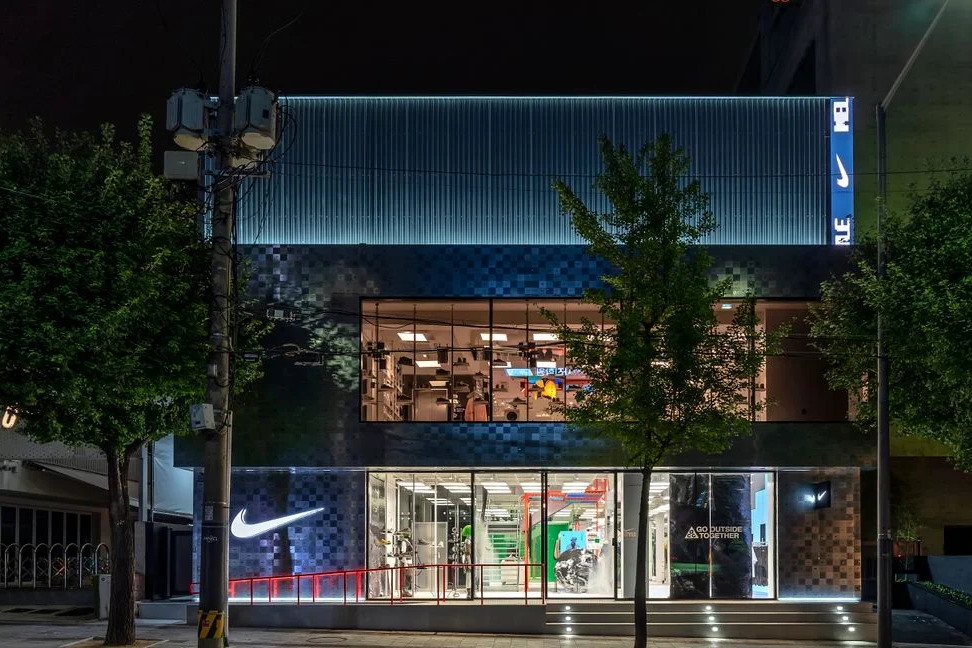 Nike announced the opening of its first-ever store in the Nike Style concept. The retail space is described as "a remixed expression of sports retail culture that blurs the line between physical and digital" appeared in Seoul.

According to RetailDive, the Nike Style store features a variety of Nike lines, including gender-neutral lifestyle apparel and special local collections of apparel, footwear and accessories.

Nike chose the Korean capital to open an experimental retail concept after the first store in the Nike Rise format appeared in Seoul last year. As for the new Nike Style concept, the second store will open this fall in Shanghai. 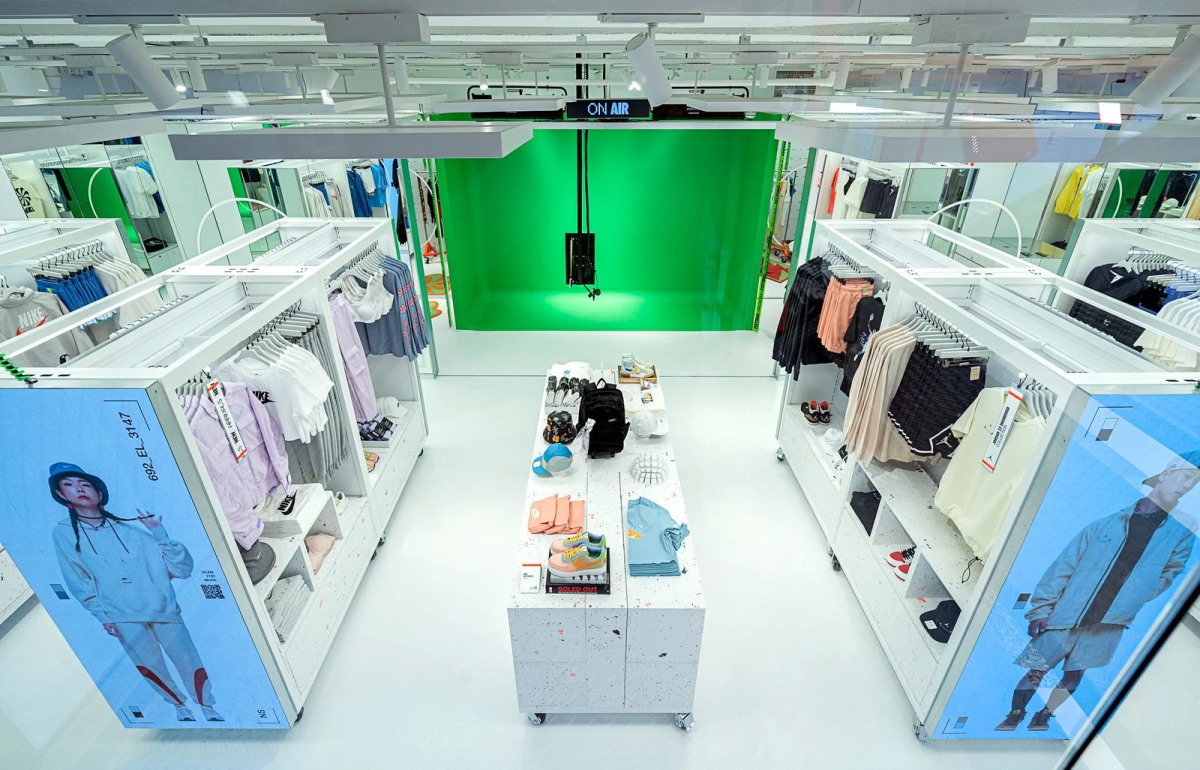 Like many other retail concepts of Nike, the new one also widely uses the latest technological achievements in retail. QR-codes are located throughout the store, opening shoppers to connect with augmented reality experiences, art installations and innovative products. Individual features of the new space include a content studio with customizable backgrounds where anyone can create content for their social media channels.

The new Nike Style monostore in Seoul plans to host numerous sneaker culture themed events, as well as "Nike By You" seminars where customers will be encouraged to personalize their products. 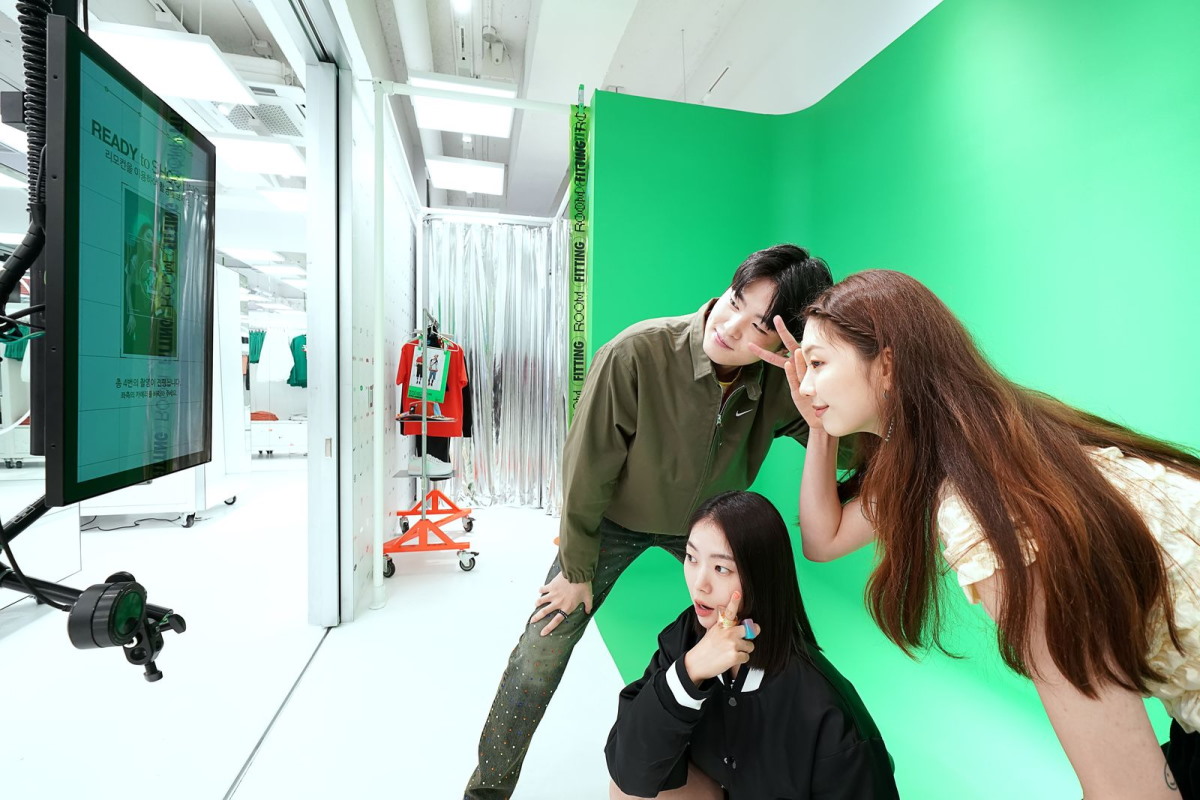 The store also has a dedicated workout space with local experts and athletes as consultants. One of Nike's main areas of focus in the new concept has been the localization of the assortment. Nike Style promises to supply exactly the goods that local customers are looking for.

Over the past few years Nike has launched several modern technological formats including Nike Live, Nike Rise, Nike House of Innovation. The new Nike Style concept in Seoul continues this strategy. In addition, the company is considering separate stores under the Jordan brand.