Westfield Group, owners and operators of 40 global shopping centers, has managed a testing lab within the Westfield San Francisco Center.

After several years of testing, Westfield Labs is due to offer brands the opportunity to rent small areas within a mall to test the different types of technology.

In a bid to attract the attention of the tech retail industry in San Francisco, the lab initiated a project called Bespoke. This will result in around 40000ft² being converted into an events, tech, and co-working demonstration space during next year.

The aim of this project is to reconsider the methods used by traditional retailers in the group’s global shopping centers. Although in-store shopping still makes up most of the retailers’ revenue, ecommerce also adds to sales. 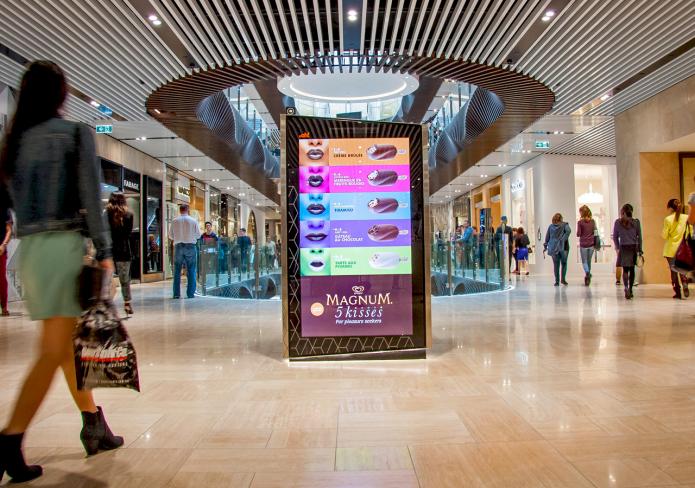 The mall is also planning to pilot a Web and mobile food-ordering service, which will allow nearby residents and office workers to order food deliveries from the food court.

The best hands-on project within the mall occurred during the last holiday season when they partnered with eBay. Three 10-foot tall glass screens were set up to allow shoppers to view in excess of 100 products from Toms Shoes, Rebecca Minkoff and Sony, and later purchase it from a mobile device. The screens were located across from the office of Westfield Labs, which allowed staff to view the public’s reaction to the project from their desks.

Westfield is moving its tech-heavy aspects to other shopping centers as well, such as its new opening at New York’s World Trade Center, incorporating 150 stores with all the digital add-ons.

Westfield Labs will also implement seven-foot digital screens in its New Jersey Garden State Plaza when it opens during March. Product images from nearby stores will be displayed on the screens, with information for shoppers on locating them. This time, however, the screens will not allow shopping. Their previous experience with eBay indicated that not many people made purchases at the point of viewing.

The team at Westfield Labs has grown to around 70 people, with most employed in San Francisco, but there are teams based in England and Australia. 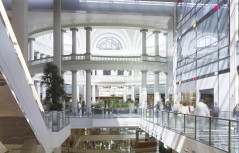