The last two years have been the culmination of the integration of the physical and digital worlds. 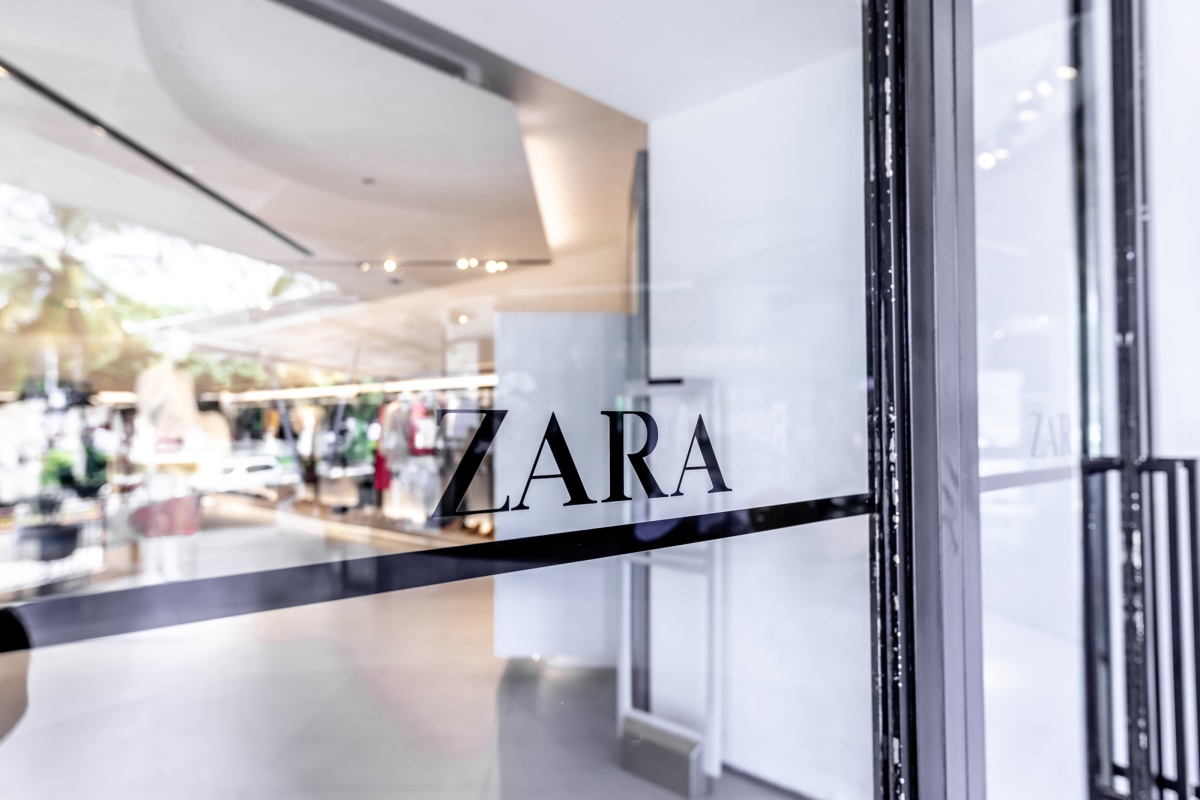 Spain's Inditex Group, the world's largest fashion retailer by revenue, was able to overcome the pandemic crisis and restrictive measures around the world through innovations that have been developed over the past decade.

According to the Financial Times, the innovations in Inditex's portfolio were implemented just in time for the arrival of the pandemic, which changed consumer behavior around the world.

The successful integration of an online store with more than 6,000 retail outlets around the globe resulted in Inditex being able to sell merchandise amid the crisis when retail was effectively shut down on both sides of the ocean.

After passing the peak of the recession, the owner of Zara, Bershka, and Oysho has seen their net profits grow by stepping up their drive to integrate online shopping with traditional retail channels.

"We've been working on integrating the physical and digital worlds for years. The last two years have been the culmination of this process, but also its acceleration," commented Pablo Isla, Inditex executive chairman.

Experts note that Inditex is far from the only player in today's fashion retail market, rapidly developing digital services into a pandemic. Although some analysts believe that in the fight against the online fashion market giants, which are capturing more and more share, Inditex will have to transform its model drastically, initially focused on trade through retail stores.

It is noted that the owner of Zara is actively using RFID tags hidden in the security tags on clothing in its operations. Today, operating with more than 1 billion articles in total, Inditex has about 300 million devices that allow it to track the location of all the company's products until they fall into the hands of customers. The devices ultimately provide the retailer with invaluable information and allow the 6,650 stores to act as mini-warehouses that can be used to ship orders.

The system was successfully implemented across the entire chain of Zara, Stradivarius, and Pull&Bear, allowing the company to achieve significant growth in online sales during the crisis. At the end of last year, the share of revenue through online channels reached a record 32% in the Inditex portfolio, having increased for the year by 18 %.