IKEA plans to return financial aid to the government


Summing up the quarantine, the Swedish retailer found that the losses were much smaller than expected. 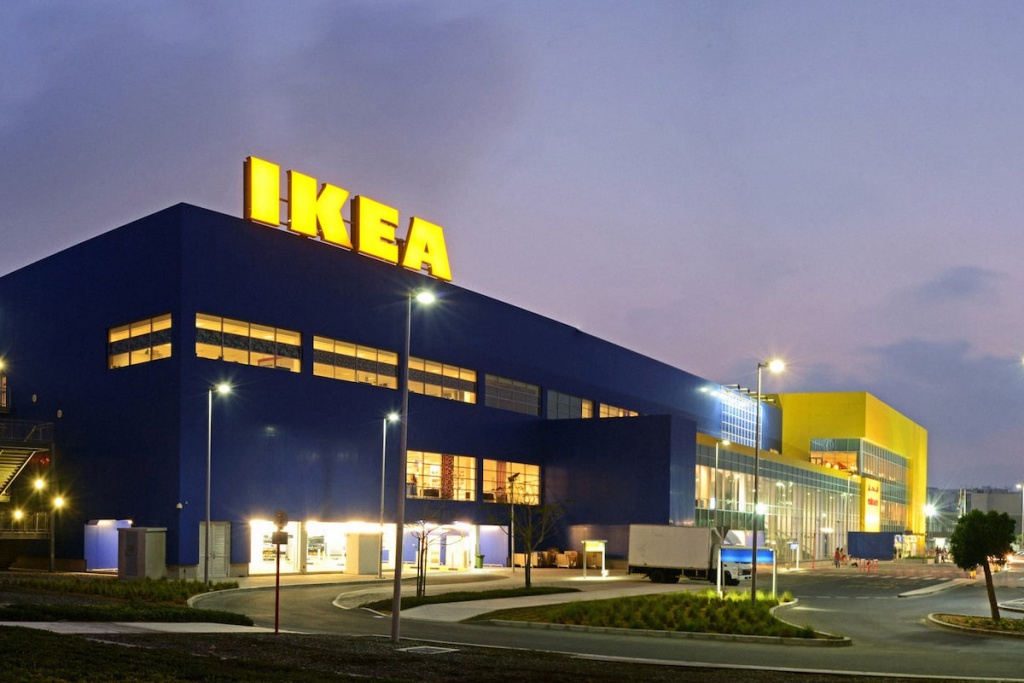 IKEA is now negotiating with governments to return funds to nine countries that previously provided government support to the company during the crisis caused by the Coronavirus COVID-19 pandemic. The assistance was not in the form of direct payments, but through paid leave schemes for company employees.

According to Tolga Oncu, Retail Operations Manager, Ingka Group, at the beginning of the crisis the company expected a 70-80% drop in sales. However, at the moment, when almost all 374 Ikea stores in different countries have opened, the company is experiencing an increased influx of customers. Tolga Oncu explains this process by stating that consumers are realizing the deferred demand for goods for home improvement.

After evaluating the losses and finding that the financial situation is in line with more optimistic forecasts, the company decided to start negotiations on the return of the aid in one form or another with the authorities of nine countries - the United States, Czech Republic, Belgium, Portugal, Ireland, Croatia, Spain, Romania, and Serbia.

Negotiations are still only in the early stages. Due to the fact that different countries have different schemes for financial support or part-time work, the company does not yet have a specific scheme for the return of assistance. Also, the exact amount to be returned to the government in some form is not yet known.

According to Tolga Oncu, the return of the aid received is just "the right thing to do" for the company. He also added that IKEA is committed to working in the long term and believes it is important to have good relations with communities around the world.

More about shopping malls in Sweden