Here Are The Hottest Cities For Global Real Estate Investors


The city of Los Angeles has surpassed London as the globe’s hottest market.

Click here to subscribe to Malls.Com's weekly email newsletter for free
While there’s plenty of hot spots across the globe for real estate investment, only certain ones are at the top of the list. The third annual Schroders Global Cities 30 Index has been released, and there’s new name at the top. As Forbes shares, the city of Los Angeles has surpassed London as the globe’s hottest market. 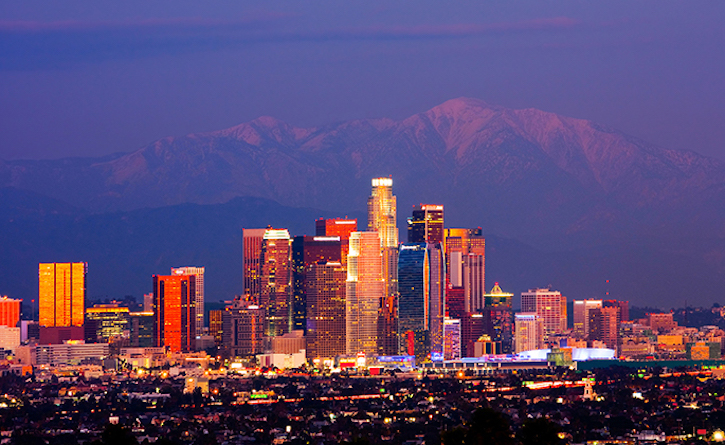 "The scale and economic depth of LA makes it a compelling location to work and live. One of its key economic strengths is that it doesn't have to rely on only one industry," according to Tom Walker, co-head of global real estate at Schroders. "The technology sector, in particular, has grown substantially over the past few years, and this has not only boosted demand for office space but also for residential property, much of it due to the increased hiring of Millennials,"

The remainder of the index is dominated by US cities, which take down 18 spots in total. US cities also round out the top five, with Boston, Chicago, and New York coming in behind London.

“Los Angeles went from sixth place to first. Boston saw one of the biggest leaps in the index going from 24th place to third place thanks to colleges and career opportunities in the Hub, as the locals call it,” Forbes reports. “Surprisingly, Chicago jumped from 10th place to fourth despite constant headlines about violent crime in its inner city. New York remains in the fifth position. San Francisco, and by default Silicon Valley, are ranked 12th. It slips behind Beijing.”

The Top 10 is rounded out by Hong Kong, Houston, Melbourne, Singapore, and Shanghai. The Schroeder’s index is a pretty popular tool amongst the jet-set crowd, as well as by various institutional firms that are on the lookout for the best long-term value for any number of fixed asset investments.

For Los Angeles, Forbes notes that part of the reason that it has surged to the top of the charts is due to the fact that it’s attracting a healthy amount of Chinese capital. In fact, the city has surpassed New York and Miami as the go-to spot for China investors looking to build, invest or move. Other notable cities on the index include Beijing at 11th, San Francisco at 12th, Paris at 16rh, Toronto at 18th, and Sao Paulo in the 30th spot.