Harrods has announced a collaboration with Shanghai fashion brand Labelhood as part of its Lunar New Year campaign. 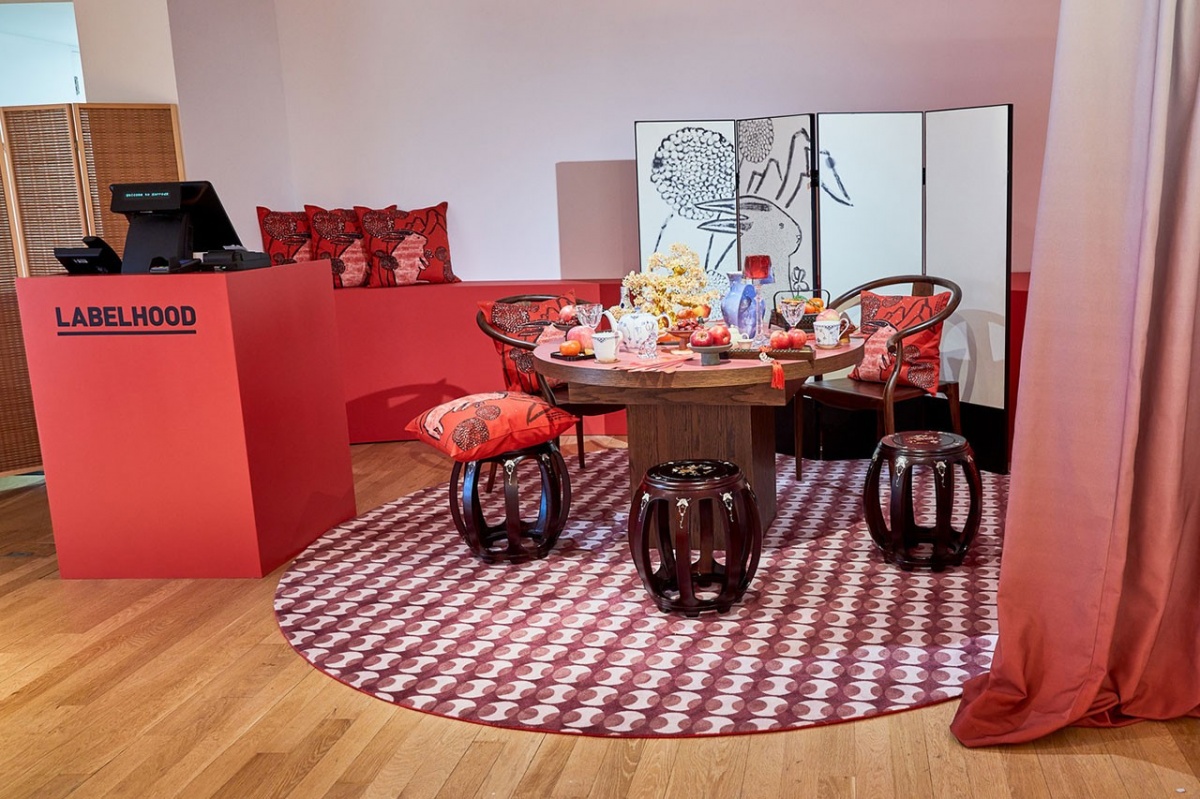 To celebrate the Year of the Rabbit, the British retailer is opening a Labelhood pop-up on the fifth floor of its flagship department store in London. The unusual retail space will be open until February 5.

The immersive space will also showcase the work of young Chinese designers from 2020. This year, for the first time, Harrods will team up with a Chinese brand to celebrate the classic rituals of the traditional festival. The company stressed that it is eager to develop emerging brands, which is especially relevant during the celebration of the Lunar New Year.

The Labelhood pop-up store will also host themed photo shoots for customers who wish to take family portraits as part of the New Year celebration.

Harrods will also host an exclusive afternoon tea inspired by the Year of the Rabbit symbols. To that end, a menu has been developed in collaboration with the retailer's top chefs and experts. "Spring Festival" in Harrods tea rooms will last until Easter.