The mall owner has already filed the application to redevelop the building. 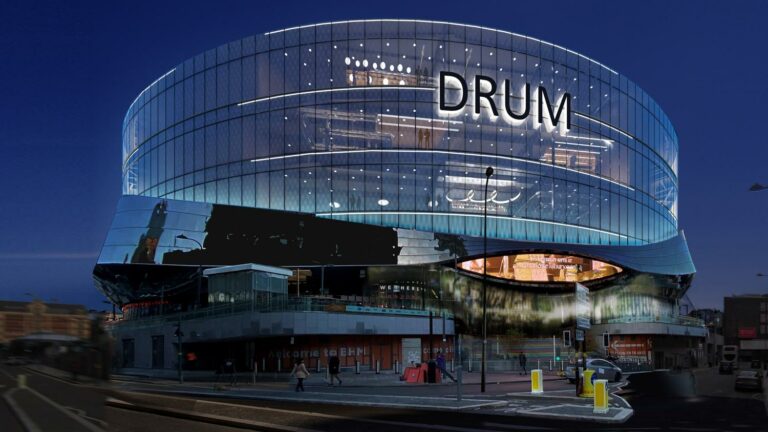 British property development and investment company Hammerson has decided to transform the four-story John Lewis department store into a "wellbeing-designed" office.
It is about the store located in the Grand Central shopping and entertainment center in Birmingham. The vacant for three years department store will be replaced by a 200,000-square-foot office space, as well as a fitness club and restaurant.

The company owns the mall has already filed the appropriate application to redevelop the building. The layout for the new tenant was developed by Make Architects, which previously worked on the Gherkin project in London.

If the city flags approve the application, the department store will be turned into a "wellbeing-designed" office called Drum because of the distinctive shape of the facade.

"We decided that its location and lack of retail frontage made an office the obvious choice. Being on top of a railway station makes it very well suited for office and workspace, especially in a post-pandemic world," commented Hammerson.

The space will hold up to 2,000 people. The first floor will have an upscale restaurant, a premium grocery store, a gym, a physical therapy room, and bicycle storage.
Experts agree that there is too much empty space in shopping malls. Some of them will inevitably be repurposed or demolished if the mall owners are not resourceful.