H&M reports a more than 20% drop in sales


Due to lockdowns in various countries, more than 1,800 stores of the Swedish retailer were closed during the winter months. 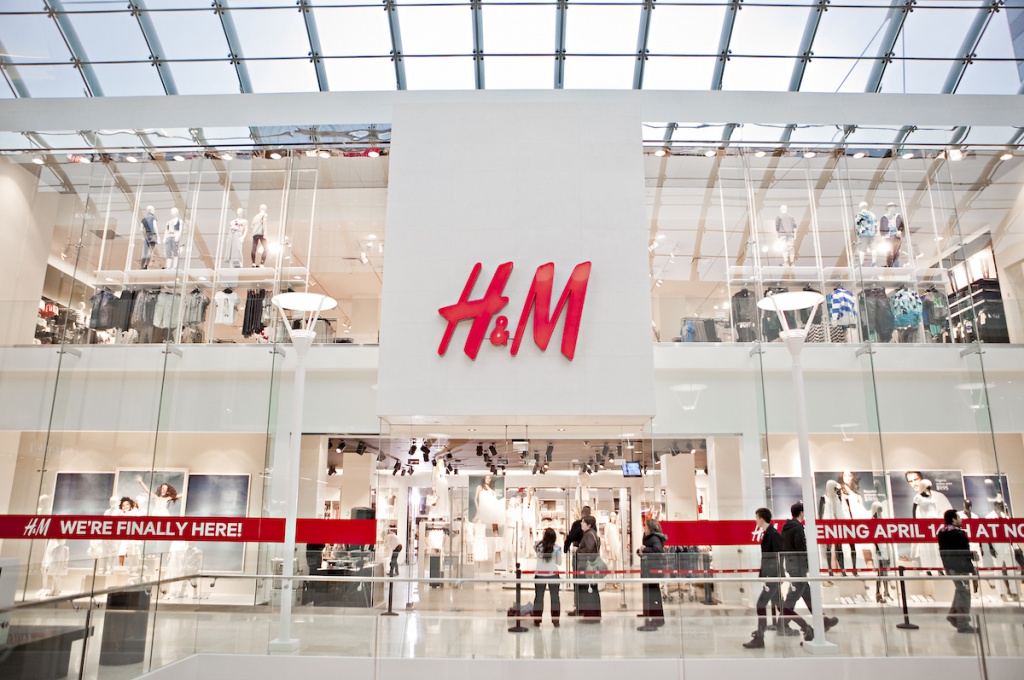 H&M reports its results in a report summarizing its first fiscal quarter. At the end of February 2021, the retailer had a loss of about $160 million. The results for the same period last year were, by comparison, $290 million in profit.

The main reason for the decline in income is said to be the negative impact of the pandemic. The company had to close more than a third of its stores due to the lockdowns worldwide, which amounts to more than 1800 retail outlets. Closing so many stores led to a 21% year-over-year drop in the retailer's sales to $4.58 billion.

Despite the difficult situation in general, representatives of H&M are optimistic about the company's current position. Mentioned and positive examples of some countries, particularly Austria, where most of the stores remained open. China, where H&M operates more than 500 stores, was the only one of the top 10 markets to record sales growth in the first quarter. However, this situation in the Chinese market is not likely to continue. Analysts predict a drop in sales for the company in China because of H&M's comments about forced labor in the Xinjiang region.

According to Helena Helmersson, the group's chief executive, cited by the Financial Times, the company has significantly expanded its investment in digital platforms during the pandemic, so "we are now better able to reach customers where they want to meet us." Online sales have become a key growth area for the retailer amid a decline in physical store activity. Online sales were up 57% in the first quarter, compared with a year ago.

The company presented data summarizing its results on March 31, 2021. H&M shares fell 2% in morning trading in Stockholm the day after the financials were released.

More about shopping malls in Sweden