H&M and major department stores were among the companies that lost customers in December. 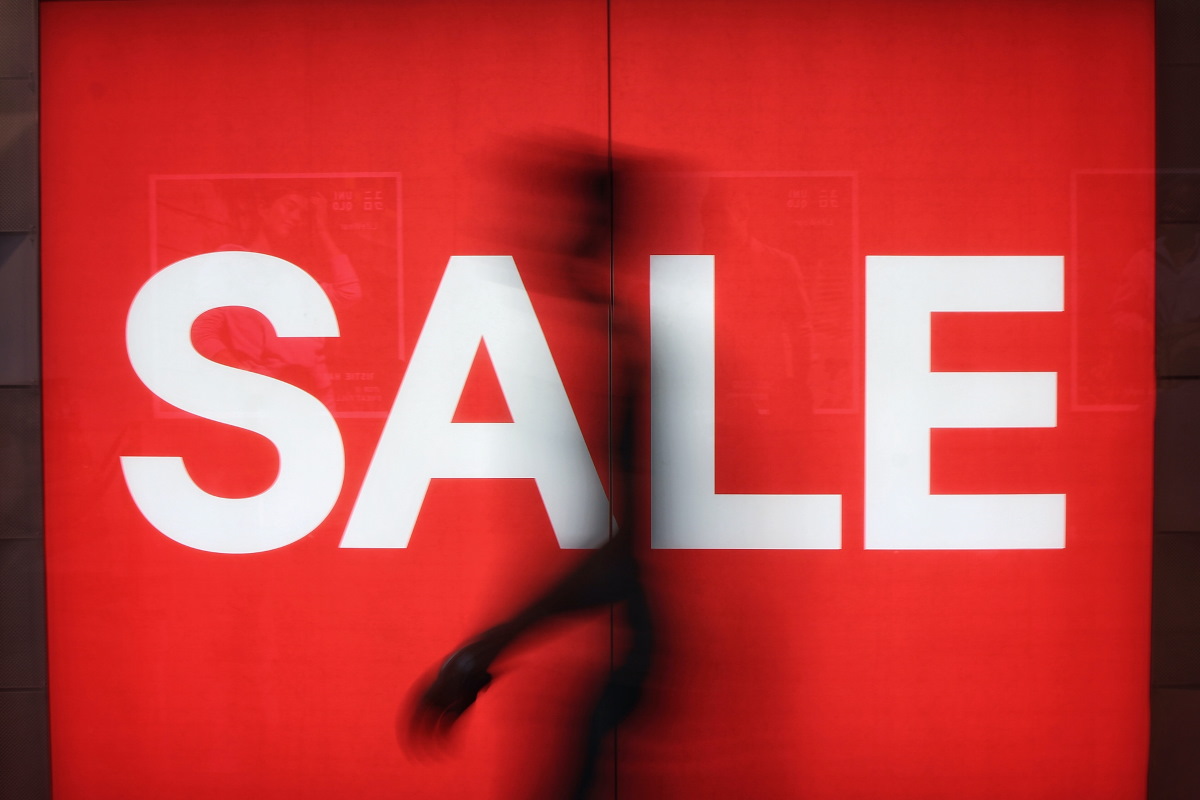 Traffic in consumer electronics, clothing, and furniture stores in the U.S. declined in the first week of December by an average of 5% compared to last year.

Many retailers have already announced seasonal discounts to attract additional customer traffic. However, several major players faced a drop in traffic amid the country's falling purchasing power and rising inflation.

H&M and major department stores, including Kohl's and Best Buy, were among the companies that lost customers in December. Experts estimate that store traffic at these retailers may have declined by at least 15%. Amid rising prices for food, gasoline, and rent, shoppers are looking for a thrifty shopping experience. 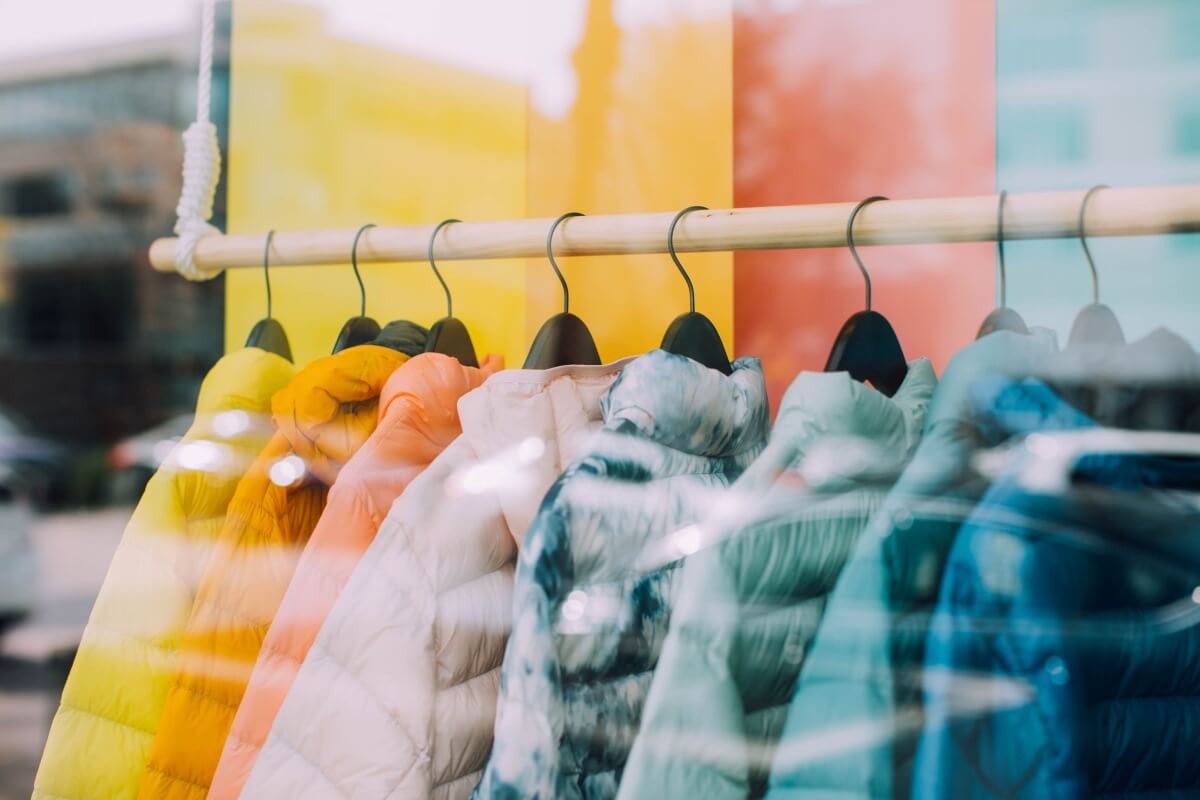 And the best-performing ones

Accessories and mid-priced handbag retailers are among the companies that will benefit this season, along with price hikes by Zara and Dollar General stores. In addition, demand is growing for cosmetics and perfumes in the lower price segments. As for the fixed-price discounters, their foot traffic continues to grow slowly and is even higher than pre-crisis 2019.

U.S. retail sales grew 7.6 percent from Nov. 1 to Dec. 24. According to Mastercard's research, consumers returned to stores during big discounts. However, experts were expecting a bit more and forecasted retailers' revenue growth of 7.1%.


But weaker than last year

Nevertheless, the dynamics were weaker than a year earlier, when sales rose by 8.5%. Analysts blame high inflation, rising lending rates, and the threat of recession. 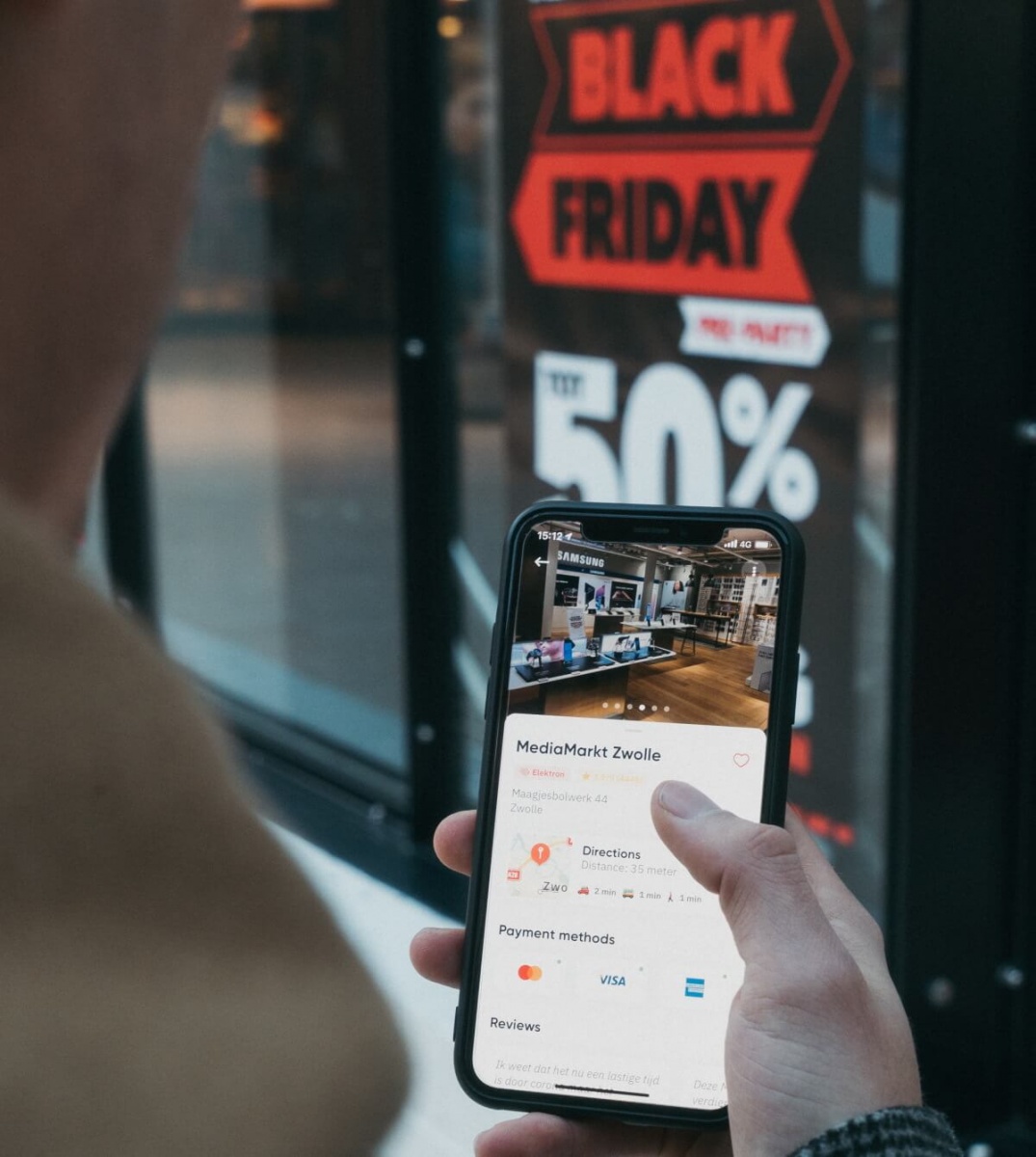 What about e-commerce and physical stores?

By launching big discounts, retail giants like Amazon and Walmart increased customer demand for all major product groups between Thanksgiving and Cyber Monday.

However, the momentum was not equally pronounced in all market segments. For example, electronics sales fell 5.3 percent year-over-year. Clothing sales were up 4.4%. And Americans' spending at restaurants increased by more than 15%. As for online sales, there was a 10.6% increase, almost comparable to last year.