Clothing, accessories, and footwear worth tens of billions of dollars remain unsold due to a fall in sales in March and April. 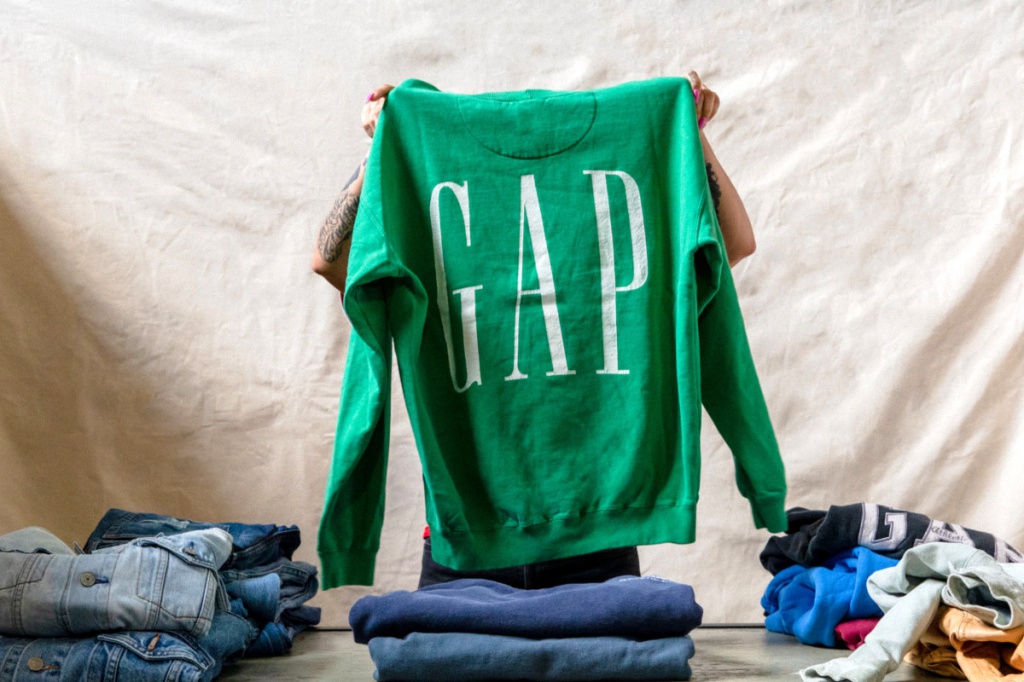 According to The Wall Street Journal citing analysts from Rakuten Intelligence, online sales of clothing fell 20% in the first week of April alone, compared to the same period last year. This factor, as well as the fact that the physical stores of all retailers have been closed due to the fight against the spread of coronavirus, dominant market players have faced the fact that products worth tens of billions remain in stock and the problem of its implementation is becoming extremely acute.

The fact that many people are currently reducing their spending on goods that are not related to basic needs also adds to the urgency of the situation. It is impossible to predict when demand will return to the previous direction and whether it will return at all at the moment.

Sellers risk being left with unsold goods, including new spring collections, on hand. For this reason, some U.S. retailers, such as J.Crew, Gap, Nordstrom, and Saks Fifth Avenue, are having unprecedented sales this season. Discounts of up to 60% have already become almost routine. Because of this, the current sales situation is even called "April Black Friday."

Many retailers are trying to stock up for next season sales, but this is not always possible with fashion collections. Another way to sell stores is discounted goods. But because the most significant representatives of this sphere in the U.S. are also mostly closed due to quarantine, this way is quite limited. And since quarantine measures have already covered almost the entire world, it is also not possible to sell large stocks of clothing and footwear to discount stores abroad.