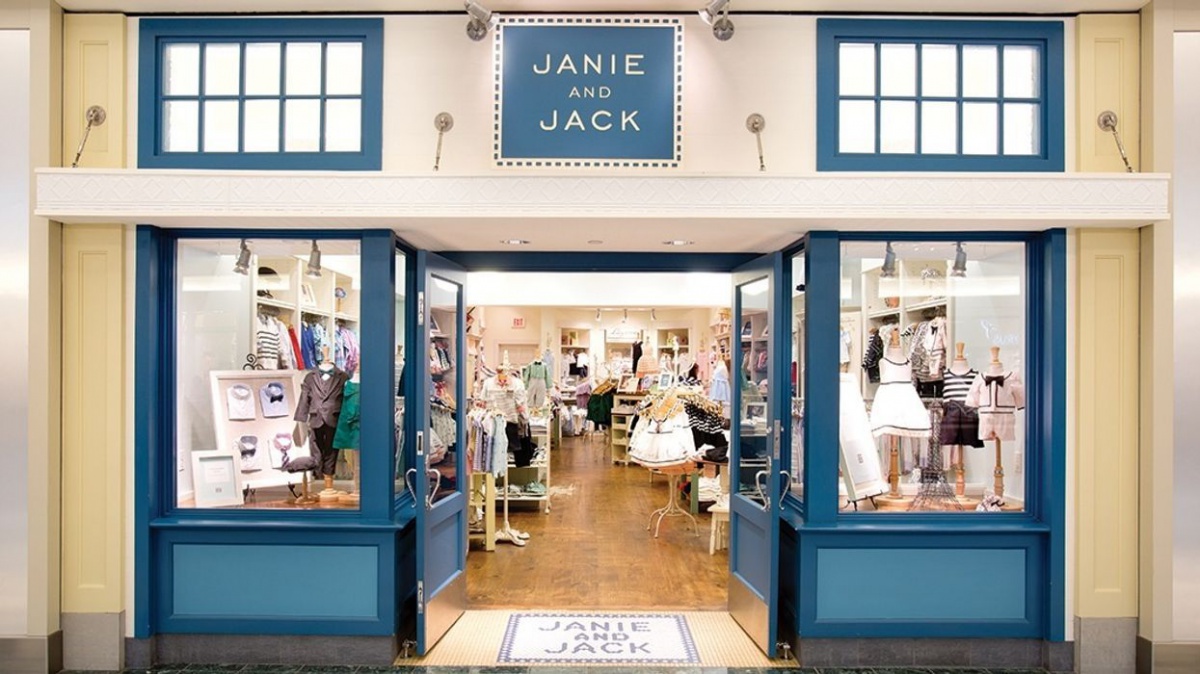 Gap's Janie and Jack, a children's fashion brand, markets fashion apparel for infants and toddlers, operating about 115 retail locations and an online store. The brand, founded in 2002, took ownership of Gap in 2019 after its previous owner, Gymboree Corporation, went bankrupt. The total amount of the deal then was about $35 million.

It has now been announced that Janie and Jack will once again take over ownership. The new buyer will be an investment company Go Global Retail. The deal is scheduled to close on April 2, 2021, and the amount has not yet been disclosed.

The brand will continue to develop in the direction already chosen, satisfying the tastes of those seeking high-end, modern clothing with classic elements for children. According to the official press release from Go Global Retail, the company intends to make significant investments in the digital capabilities and online presence of the newly acquired brand, including developing artificial intelligence and predictive analytics.

Importantly, for the Janie and Jack brand, the change of parent company is a path to global market dominance. In addition to the U.S. market, the new owner intends to develop its own children's brand in the British, European, and Asian markets.

Janie and Jack's sale is part of a three-year strategy for Gap, focusing on developing its powerful brands. We are talking about four brands - Gap, Old Navy, Banana Republic, and Athleta. In a difficult period for the retailer, which was further aggravated due to the pandemic, the company decided to support only the major brands, gradually abandoning the secondary ones. After the announcement of the sale, Gap shares rose 4%.