Respecting the staff at the Apple Store can help you get free repairs or another bonus. At least that's what the former employee claims. 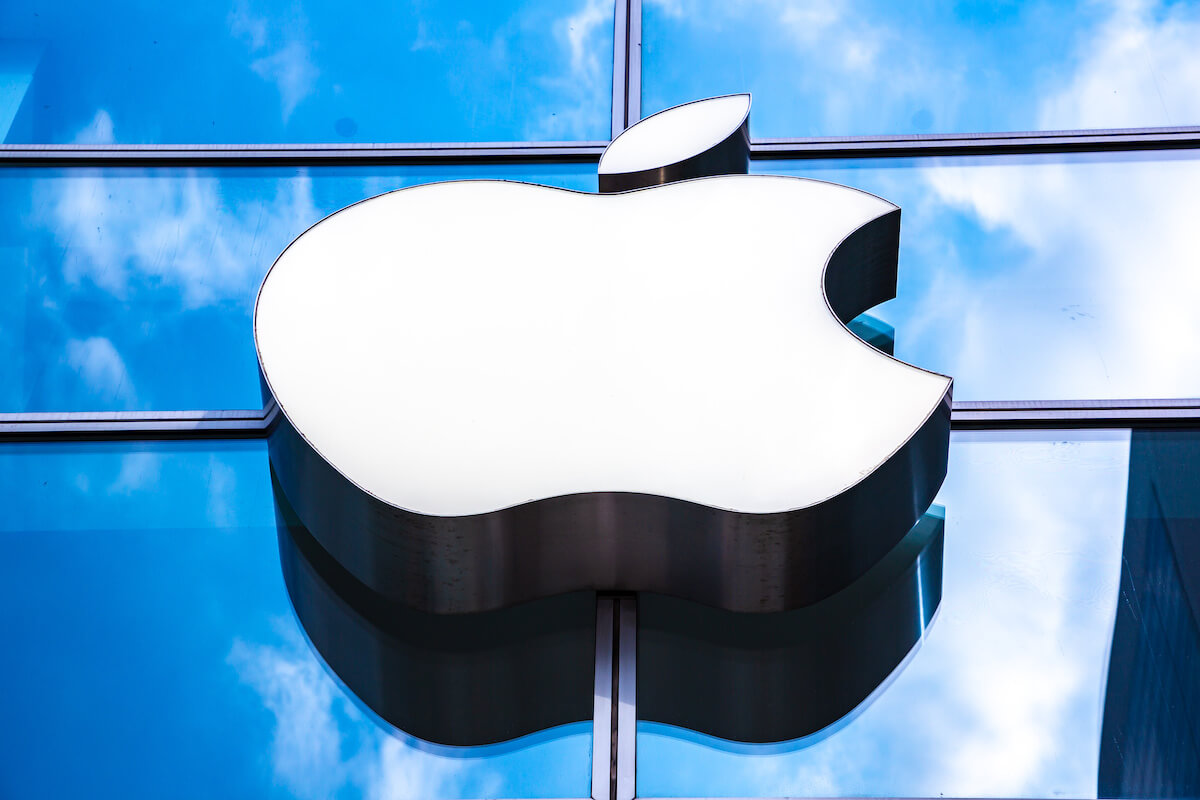 A video from user @Tanicornerstone that appeared on TikTok sparked widespread discussion. In it, a former Apple Store employee claims that the company's stores had a secret policy at the time of her employment to reward more polite and pleasant customers.

According to the former employee, the company's policy is called "surprise and delight." It means that the rude customer who is disrespectful to the Genius Bar staff and salespeople will get full service but will have to pay for it at the official rates. But for the polite visitors, there is a certain amount of pleasant bonuses, which can vary from one employee to another. For example, at the discretion of staff, customers may even get a non-warranty repair or replacement of any part for free, although under the rules of such services is paid. 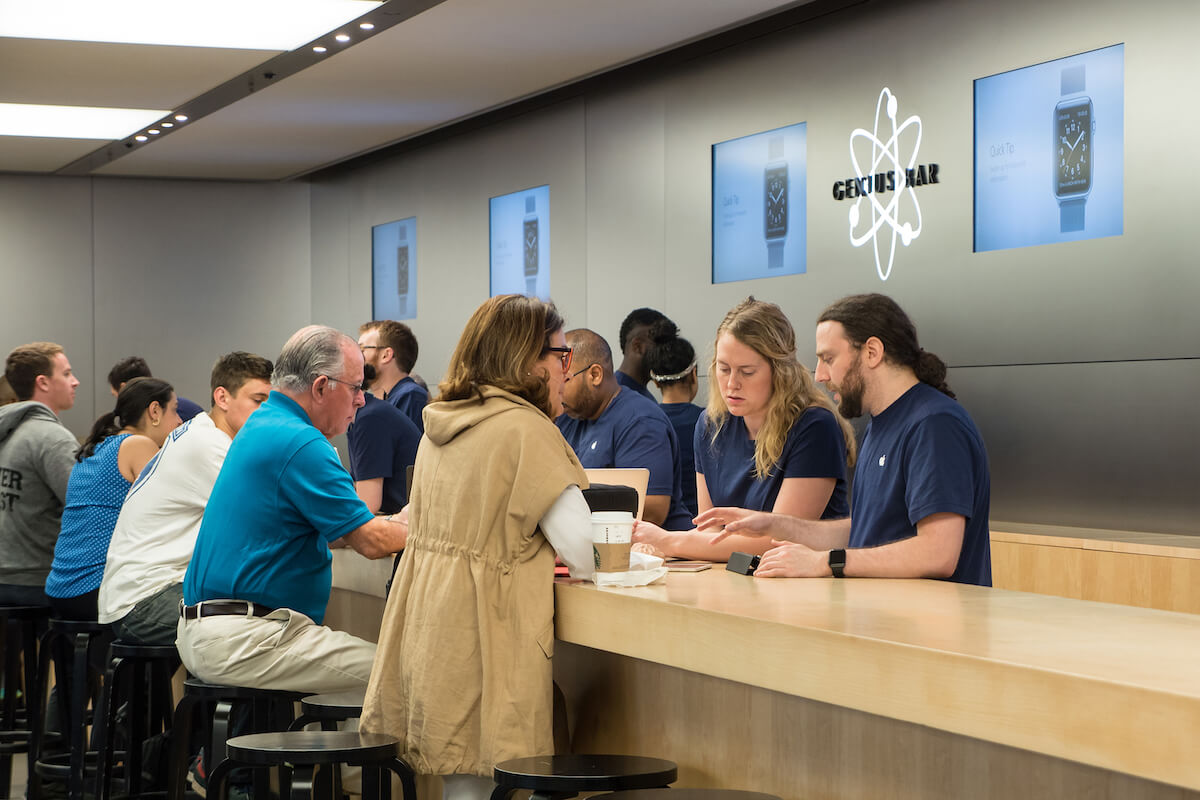 The video received hundreds of comments, with quite a few users confirming what was said and talking about their experience of getting unexpected and pleasant bonuses, often in the form of free product repairs, which they didn't expect. However, others argue that the video's author talks about pre-existing programs for the Apple Store, which have since been discontinued.

It's not clear whether Apple has some secret program in place or whether such a policy even existed at all. At least officially, we're not talking about any free "plushies" for a specific group of customers.