Microsoft has announced the opening of a flagship store in the center of one of the most prestigious shopping districts in London. 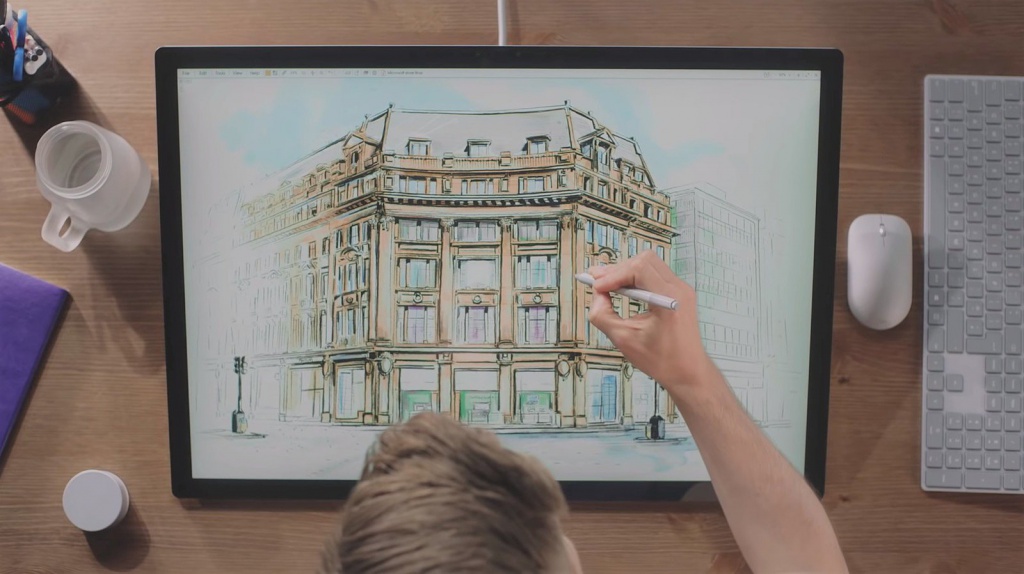 A new retail space will appear close to Apple flagship, next to primary stores of leading brands, including Nike and H & M. Microsoft store will be the first for the American company in the European market. Earlier, Microsoft's flagship stores were opened in New York and Sydney.
The launch of the new store is part of a campaign to promote several Microsoft products, which began producing laptops and tablets a few years ago and competed with Apple.

Customers of the new flagship in downtown London will have the opportunity to test the latest Microsoft technologies, as well as use the service for repairing failed products. The store will receive huge windows, training areas for thematic workshops, and a section for providing advice on the use of various equipment.

.
The London flagship “has long been part of our vision of both physical and digital representation of the store,” commented David Porter, vice president of Microsoft Store.

"Interactive areas surrounded by exciting video walls running throughout the store will make this place the best place for practical use of Surface, Windows, Office, Xbox, and computer games, as well as HoloLens,  mixed reality devices, and other products," Microsoft said in a press release.

A new three-level store with an area of ​​more than 2000 square meters, which is located at the intersection of Regent Street and Oxford Street, next to Oxford Circus metro station, will receive its first customers on July 11, 2019.